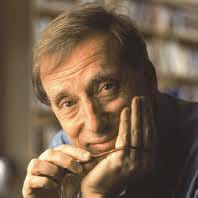 The John Adams Institute hosted an evening with the author and scholar Ariel Dorfman, who introduced his novel Konfidenz. Dorfman achieved international fame when his 1992 Broadway play Death and the Maiden, starring Glenn Close and Gene Hackman, was made into a movie by Roman Polanski. Born in Argentina in 1942, Dorfman spent his childhood in the United States before becoming a naturalized Chilean citizen. When the government of Salvador Allende was overthrown by General Pinochet in 1973, Dorfman was expelled from the country. During his exile, he became a true world citizen, living and working in the United States and Europe, including four years in the Netherlands where he was a chief research scholar at the University of Amsterdam. As in his previous novels, the destruction of identity plays a dominant role in Konfidenz. A woman is stalked by a stranger who claims to be a political refugee. The line between deception and truth becomes unclear. He is currently Walter Hines Page Research Professor of Literature and Professor of Latin American Studies at Duke University. 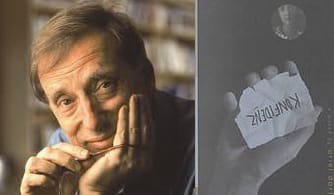