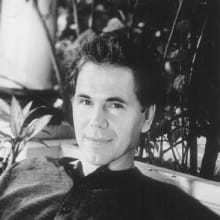 The John Adams Institute welcomed the American novelist Arthur Golden for a discussion of his dazzling first novel, Memoirs of a Geisha (Dagboek van een Geisha). In Memoirs of a Geisha, the reader experiences the life of Sayuri, a celebrated geisha who started her career in the 1920’s. Speaking her voice, Mr. Golden retraces the geisha’s life from the age of eight, when her father sold her to a geisha house in Kyoto, through her fierce battles with rival beauties and her lessons in mastering the arts of music, dance and conversation. With seamless authenticity and exquisite lyricism, Mr. Golden evokes a “world of blossoms and willows”, portraying an environment in which a girl’s virginity is auctioned to the highest bidder andd love is scorned as an illusion. The novel has been both critically and popularly acclaimed, and even made into a movie in 2005. Mr. Golden has earned degrees in Japanese Art and History and currently lives in Massachusetts. 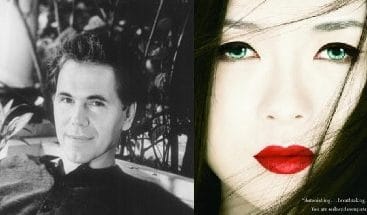