NYC Salt at Blow Up Gallery in Amsterdam

The Dutch-American Perspective    |   By Russell Shorto
The work that historians do influences their lives, especially if they spend a considerable time in a foreign land that they write about. Slowly, their topic of choice becomes an essential part of their identity. Russell Shorto, a renowned writer […] January 18, 2023

Poitras directs ‘All the Beauty and the Bloodshed’

Rachelle Meyer in the Austin Chronicle

Merz Trio performs in the Netherlands 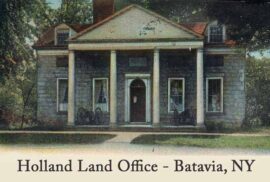 The Adventures of Gerrit Boon and Jan Lincklaen    |   by Jaap Jacobs
The Holland Land Company is known for its role in settling the western part of upstate New York by acquiring land grants and selling off lots to prospective settlers in the early nineteenth century. Yet its activities in the […] December 15, 2022 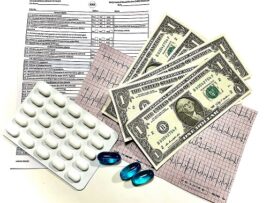 “Tell me where it hurts”    |   By Pia de Jong
I must have picked it up just before leaving the US. Maybe that last day when I drove away from my home and, somewhat teary-eyed, waved at my friends standing in the driveway. But there it was when I […] December 15, 2022 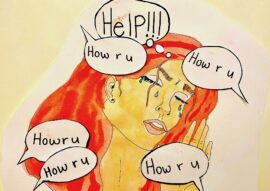 How Are You?    |   By Pia de Jong
It took me a while to get used to the song and dance of greeting in the USA, that ritual seemingly as superficial as a thin layer of oil on deep water. It often takes the form of a countrywide, […] December 8, 2022