As a young musician Leonard ‘Lenny’ Bernstein lived in an immigrant neighborhood of New York City, the Lower East Side. He died in his apartment at the prestigious Dakota building on the Upper West Side of Manhattan. In cooperation with the Royal Concertgebouw Orchestra, we presented a special program in the West-Indisch Huis which shed a light on one of the most exuberant musical personalities of the last century. The acclaimed writer about New Amsterdam, Russell Shorto talked about the colorful figure Bernstein and the turbulent New York of his time. Bram Kortekaas – inspired by Bernstein’s FBI file – composed new chamber music that was performed by musicians of the Royal Concertgebouw Orchestra.

Click below to listen to Bernstein’s ‘New York, New York’, a song from the 1944 musical On the Town.

In collaboration with: Royal Concertgebouw Orchestra 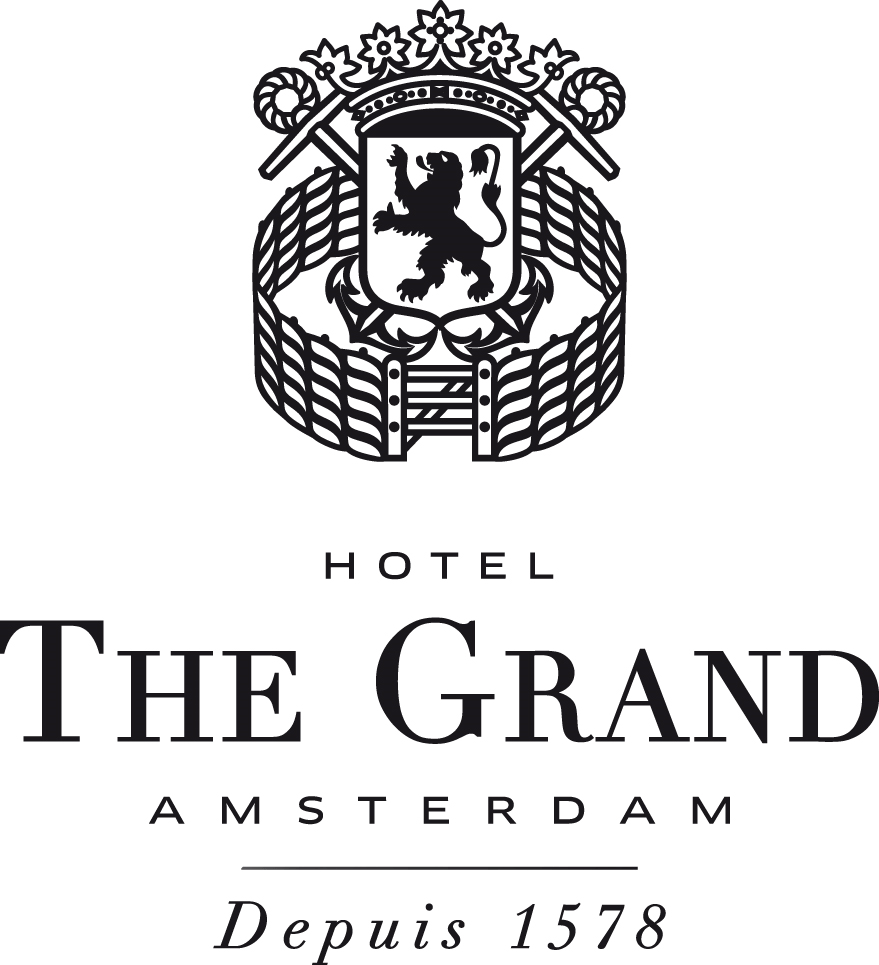 This event was made possible by Hotel The Grand.