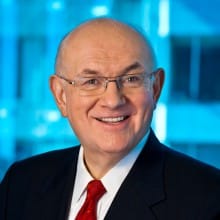 The John Adams Institute presented an evening with highly respected journalist and senior CNN political analyst Bill Schneider. Although he guided the United States into a period of exceptional prosperity and global political domination, President Clinton left office as one of the most controversial presidents of the 20th century. He survived a Republican house revolt in 1994 and impeachment proceedings in 1998. Mr Schneider, expert in political analysis commented on the two periods when Clinton held office, from 1992 until 2000. Mr. Schneider is a graduate of Brandeis University and received a doctorate in political science from Harvard University, where he later taught in the Department of Government. He has written extensively on politics and public opinion for The New Republic, The Atlantic Monthly, The Washington Post and other publications. 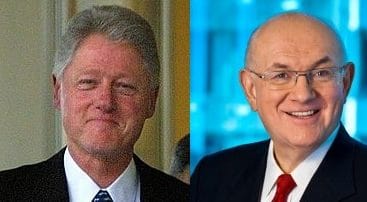