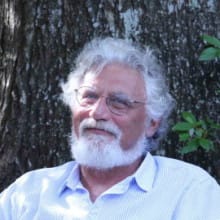 Moderater Graa Boomsma spoke with Shacochis about politics in literature. Shacochis sees himself as a writer with a political message. He wonders why so many of his fellow American writers shy away from the subject, when Americans have such a large impact on the world stage.
His stories have been published in Esquire, the New York Times and Harper’s. He teaches creative writing at Florida State University.
In 1985, he won the National Book Award for his work Easy in the Islands. “Men with boats make such great fiction…Melville, Verne, Conrad, Hemingway, Casey, and now Shacochis.” 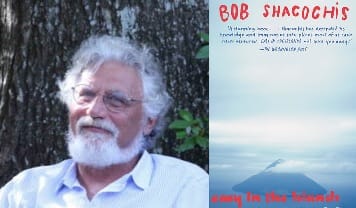