Day 5, No Enthusiasm or Craziness on Election Day
Long lines of voters, cheering Obama supporters along roads and many happy Americans that say they have made history. Shortly, this was the spirit that made Election Day 2008 a historical day for the United States and the world. How […] October 31, 2012 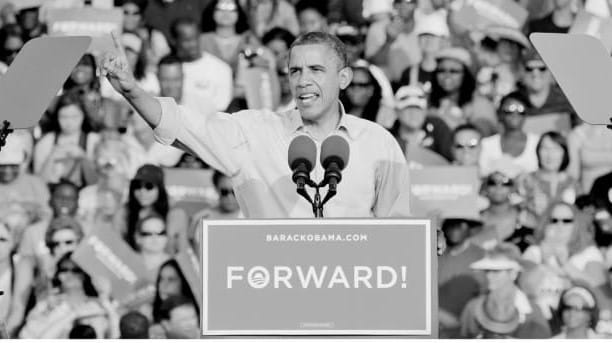 Day 4, Obama: “get out and vote!”
An old African American woman is leaning against a fence and holding a blue sign with ‘Forward’ in her hand. She is surrounded by others who stand shoulder to shoulder in the burning Florida sun. All of them are accompanied […] October 30, 2012 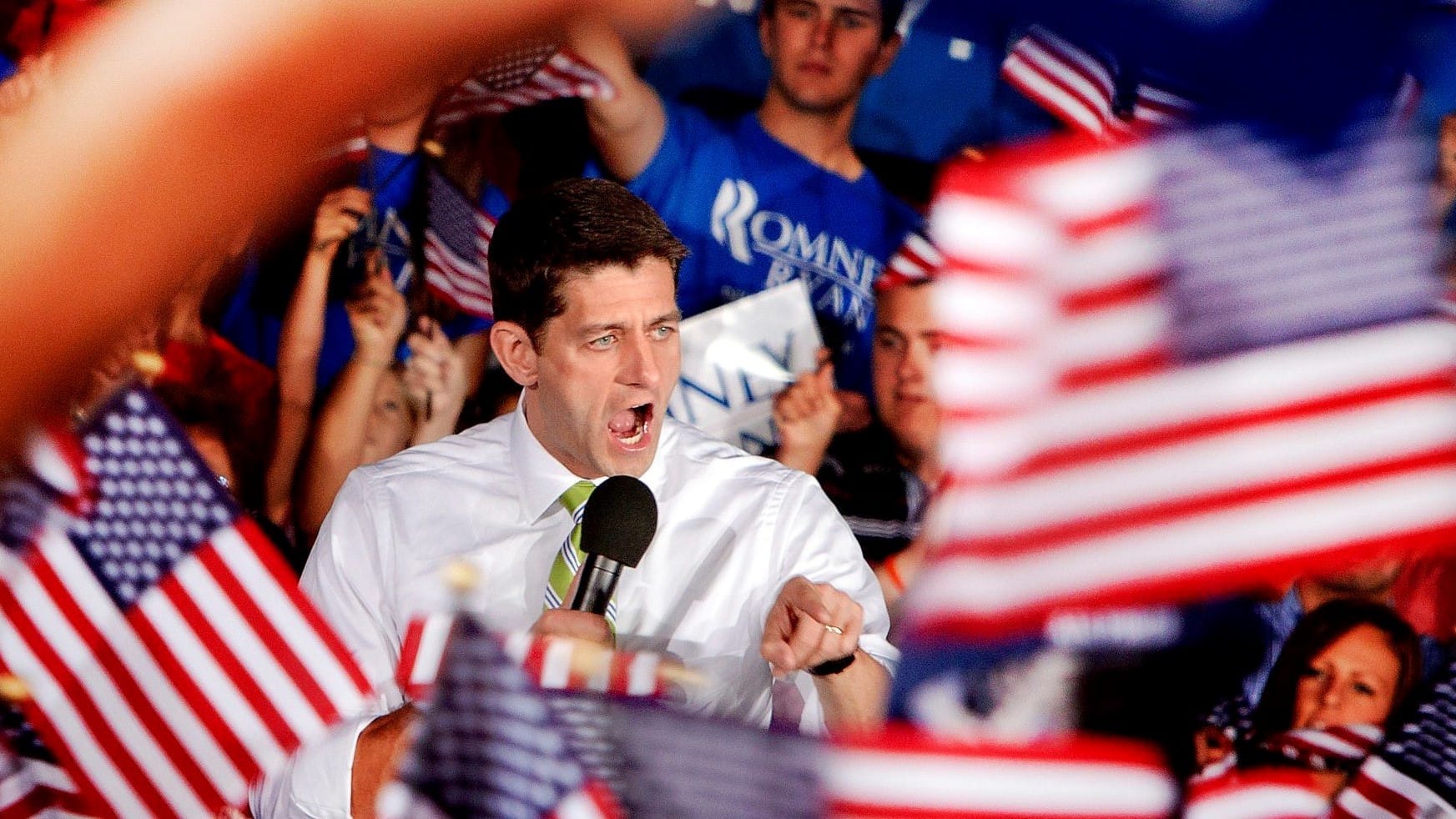 Day 3, Paul Ryan: “we need a high turnout in Florida”
One who drives through Bay County, Florida, is confronted with Romney-Ryan signs along the road everywhere. Anti-Obama signs, such as ‘Obama isn’t working’ and ‘defeat Obama’, are also very popular over here. This is an average country in the pan […] October 29, 2012 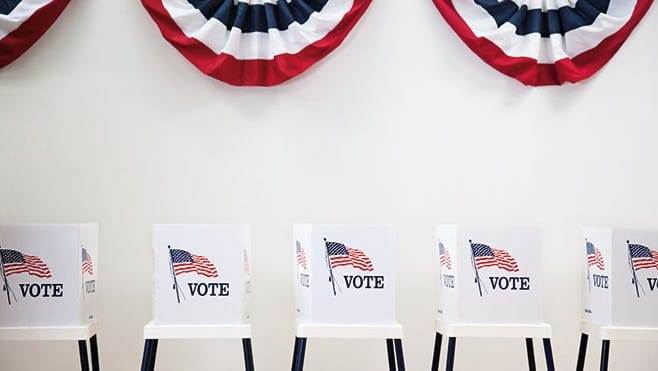 Day 2, Driving long to meet Paul Ryan
Swing state Florida is definitely one of the most interesting places to visit during election time. During the last couple of months both candidates and their running mates hold many rallies at places such as Palm Beach and Jacksonville. The […] October 28, 2012 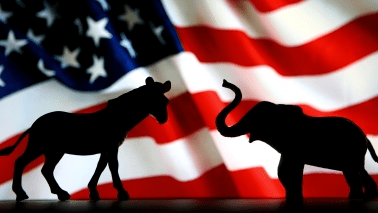 Day 1, Stereotypes in the Sunshine State
Palm trees, beaches, beautiful woman, amusement parks, senior citizens and Miami Vice are a few of the many stereotypes that I have about Florida, the so called sunshine state that lies at the northern edge of the Caribbean. Another stereotype […] October 27, 2012