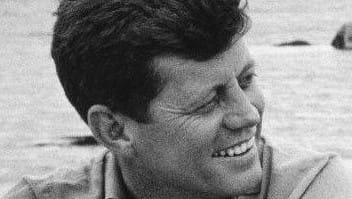 A Comparison with Leaders in the 21st Century    |   By Marc Chavannes
It was in the days before the cellphone. Somehow the news percolated into our science class at high school. President Kennedy had been fatally shot. We were pretty well versed in the ballistics of William Tell’s experiment with the apple, […] November 14, 2013

The Memory of a Little Boy    |   By Russell Shorto
I “remember” very well where I was when JFK was assassinated. The quotation marks, of course, mean that I have no idea whether it is in fact a memory or an image that my mind created after the fact. I […] November 15, 2013

Is Obama the JFK of our time?    |   By Bertine Moenaff
I was born twenty years after the assassination of John F. Kennedy, so I can’t really tell what impact the death of this iconic American President had on me personally. But an icon he was. Listening to Dutch people remembering […] November 16, 2013 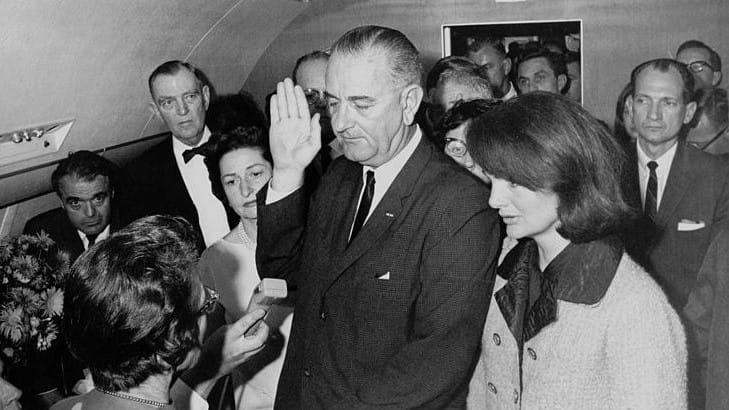 The Day the Sixties Started    |   By Frans Verhagen
I used to think of the inauguration of John F. Kennedy as a major turning point. The speech, this young man with no overcoat, his clear voice and his inspiring rhetoric, the glamor of Jackie: it had all the appearance […] November 17, 2013 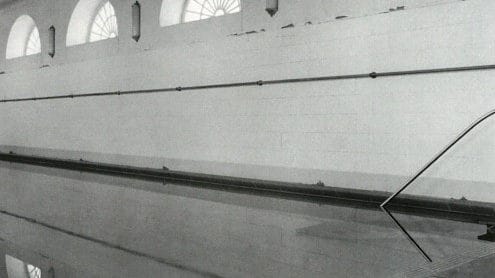 JFK’s Pool    |   By Twan Huys
Each correspondent in WashingtonDC is surprised by the weird little space that passes for the Briefing Room, the press room at the White House. Here, the President or his spokesman is questioned about wars, revolutions, legislative issues or sexual escapes […] November 18, 2013 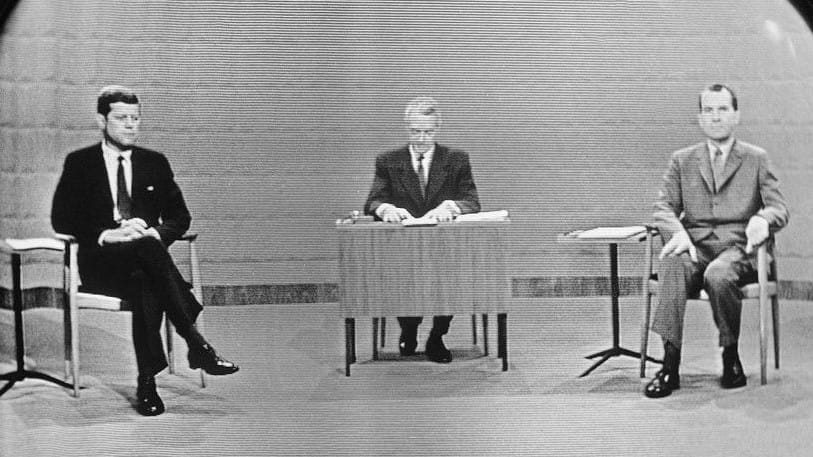 A Legacy through Television    |   By Ruth Oldenziel
The image of JFK’s shooting is like a hall of mirrors. You can’t trust anything you see through the layers of mythmaking about the man, his presidency, his assassination. True, much of his legacy has been revised by historians (on […] November 19, 2013 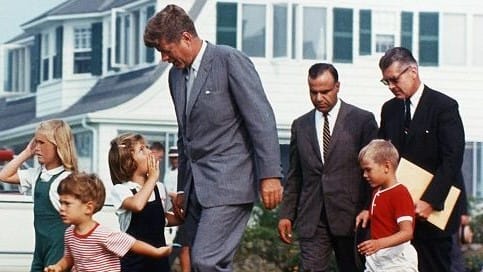 The Fall    |   By James Kennedy
I was born on the last summer day of John F. Kennedy’s presidency, at least as Americans might count it. I was born on Labor Day Monday 1963, a holiday that marks the end of summer with family get-togethers. That’s […] November 20, 2013 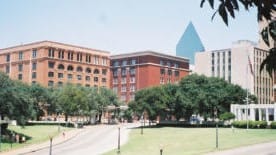 The Kennedy Brand    |   By Eelco Bosch van Rosenthal
Thirteen years after, I was born, in 1976. The myth was then already debunked, and thus the Kennedy saga unfolded to me in a different order than to the generation of my parents: not the dream first and then the […] November 21, 2013 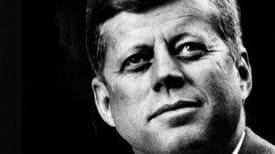 1963    |   By Barbara Kellerman
The nation is awash right now in tributes marking the 50th anniversary of the death of John Kennedy. Some are focused on the man himself, others on his presidency, and still others on his assassination. The half century mark marks […] November 22, 2013