A Knock on the Door    |   By Lize Geurts
“There is a knock on the door. Whether or not the belongings are packed, the kids are ready, or the new plan is put in place, no longer matters.” A few sentences written on a wall plastered with eviction […] July 5, 2018

Interview with Matthew Desmond    |   By Katherine Oktober Matthews
In his book “Evicted: Poverty and Profit in the American City,” Princeton sociologist Matthew Desmond reports on the contemporary American epidemic of evictions. His warning looms large: “Without a home everything else falls apart.” Told from the perspective of […] July 2, 2018

The American and Dutch Housing Crisis Compared    |   By Cody Hochstenbach
The United States are confronted with a severe housing crisis. The poor struggle to find decent, affordable and secure housing. In contrast, the affluent are able to use their property as money-making machines. In his landmark book Evicted, sociologist […] July 2, 2018

Vacation for White People    |   By Arjen van Veelen
Branson, Missouri has a reputation for being a Christian version of Las Vegas. The conservative tourist town is situated in the Ozark Mountains, near the Arkansas state border. Despite its remote location, the town attracts millions of visitors every […] June 28, 2018 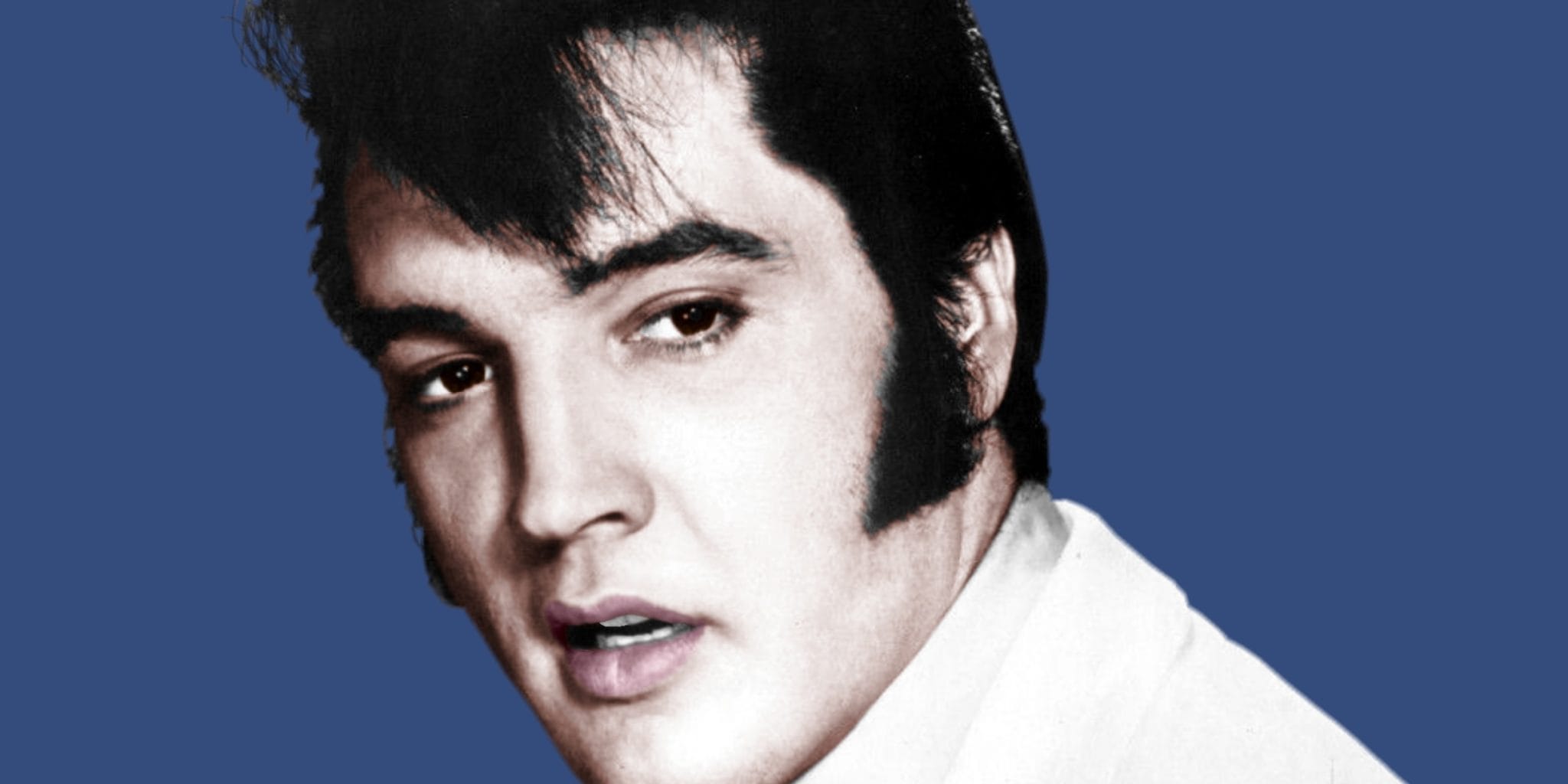 An Elvis Presley on the Extreme Right    |   By Arjen van Veelen
If you want to pay Elvis Presley a visit, you could just go to Graceland; that’s where he’s buried. Better yet, head off to Wright City, Missouri, where the singer’s spirit is still alive and kicking. The small country […] June 25, 2018

The Gateway Arch: a Statue of Unliberty?    |   By Arjen van Veelen
Is the Statue of Liberty still an appropriate icon for the USA? To an international audience, the massive monument is undoubtedly the country’s most famous and cherished landmark.  Lady Liberty still welcomes crowds of tourists, just like she used to […] June 18, 2018

Interview Arjen van Veelen    |   By Katherine Oktober Matthews
Dutch journalist Arjen van Veelen didn’t plan on moving to the U.S.—but after his wife accepted a job in St. Louis in the summer of 2014, he found himself coincidentally in the backyard of the Ferguson riots. With that, […] June 12, 2018