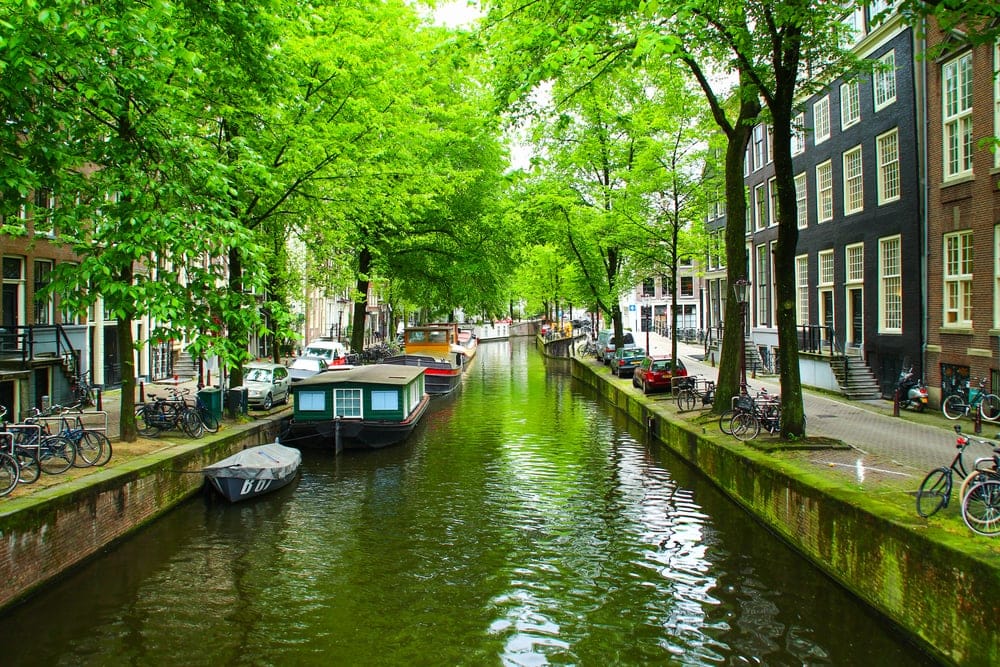 Amsterdam Then, Amsterdam Now
Hello, readers! Welcome to my blog. It’s great to have you here. Seeing as this is my inaugural piece, I figure that an introduction is in order. I am a 28-year-old American, born and raised in the Washington D.C. area. […] May 22, 2017 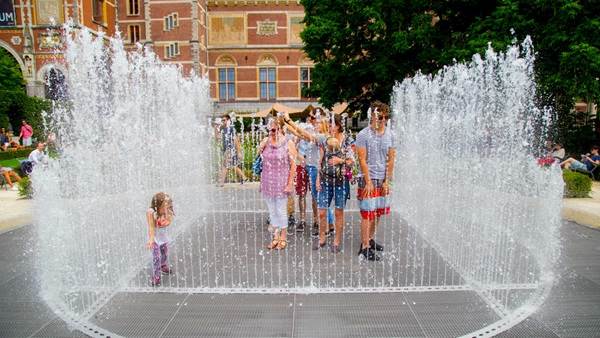 Howdy, Neighbor:    |   Happiness, Public Space, and Community Design
Everyone needs a bit of personal space from time to time. But ultimately, we’re social creatures—we thrive when we engage regularly with others, and we’re gloomy when we feel isolated. The design of our neighborhoods exerts a powerful influence on our ability to connect with the people around us. Some approaches facilitate contact and encourage relationships. Others set the stage for separation, anonymity, and even hostility. May 30, 2017 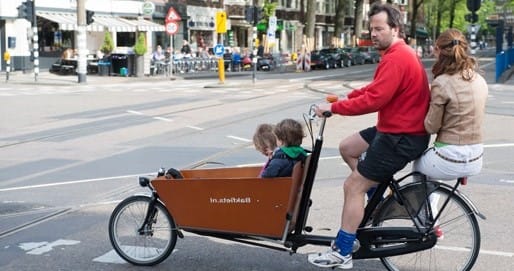 A Tale of Two Commutes
Scenario 1: Biking to work in Washington, D.C. I leave the house, heading west. Soon I encounter Georgia Avenue, one of the highest-capacity roads in Washington D.C. As I wait for the light to change, as many as a hundred […] June 6, 2017 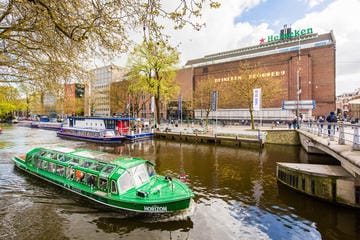 Who Owns the City?
Amsterdam and Venice. Both famous for their picturesque canals and waterways. Both compact, easily walkable, and densely populated. Both overflowing with culture, filled with beautiful architecture, and renowned for offering a high quality of life. There’s only one problem—many parts of […] June 12, 2017 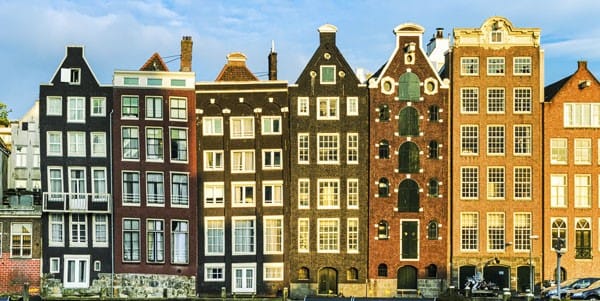 Competition, Supercharged:    |   Cities, Economic Development and Globalization
Talent, investment, and a high quality of life. No pressure, local leaders, but if your city falls short on any of the above, your economy is doomed. Good luck juggling all three things simultaneously—talented people won’t move to your city […] June 20, 2017 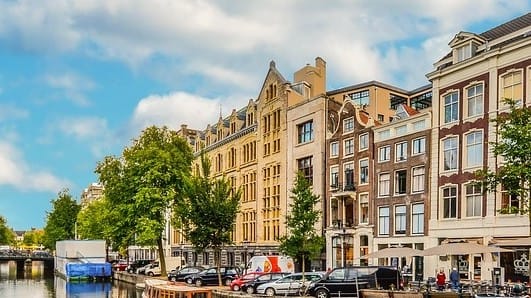 If You Build It, Will They Come?
Zef Hemel is a man with a plan. A former urban planner for the city of Amsterdam and my colleague at the Amsterdam Economic Board, he has been a vocal proponent of dramatically increasing the population of this city. He […] June 26, 2017 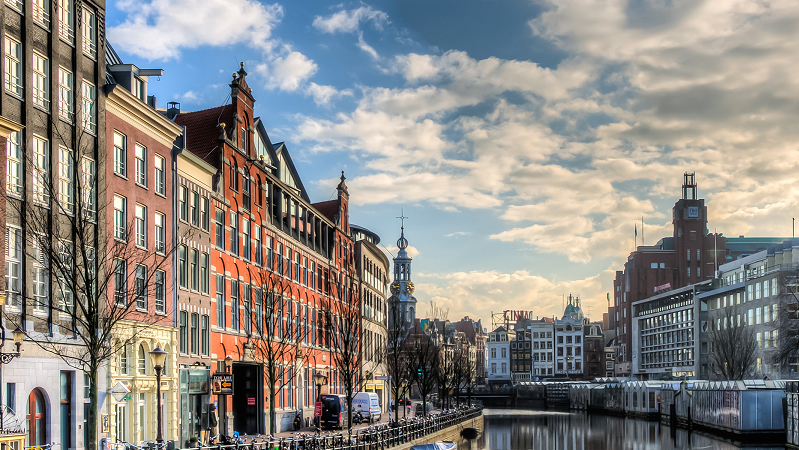 Thriving, Affordable, and Inclusive: Can a City Have it All?
A challenging side of human nature—we tend to distrust people from other groups. Because of this, diversity and social tension are often interlinked. We don’t need to hold hands and sing Kumbaya, but as American and European societies become increasingly […] July 4, 2017 City as Facilitator: Problem Solving from the Bottom Up
Every city faces similar social problems. No matter where you go, certain groups or neighborhoods struggle with intergenerational poverty, low educational attainment, poor health, crime, and other issues. National and local policies may reduce the severity of these problems, but […] July 10, 2017 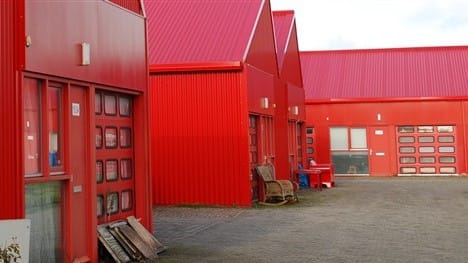 What Makes a City Cool?
What makes a city cool? A certain threshold of restaurants and bars with exposed brick walls? Pairs of Doc Martens boots per capita? The percentage of residents who subscribe to the “Hipster Chill” playlist on Spotify? I’d like to think […] July 18, 2017 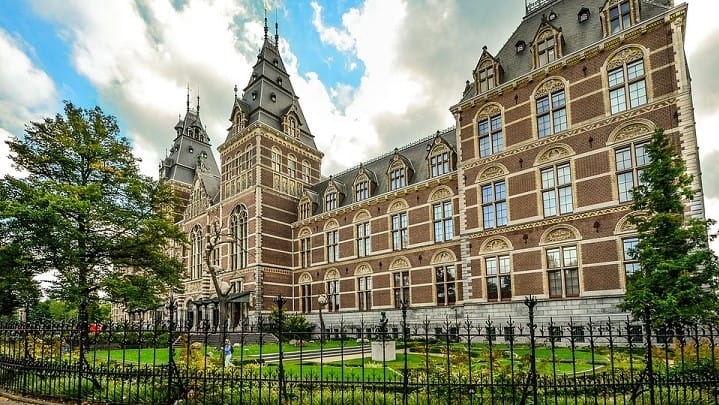 Counterculture and Public Life    |   Diametrically Opposed or a Perfect Match?
People always talk about the ways that company culture affects organizational performance. But for some reason, these discussions rarely extend to the public sector. It’s strange—contrary to common belief, governments are composed of human beings, and these individuals powerfully influence […] July 25, 2017 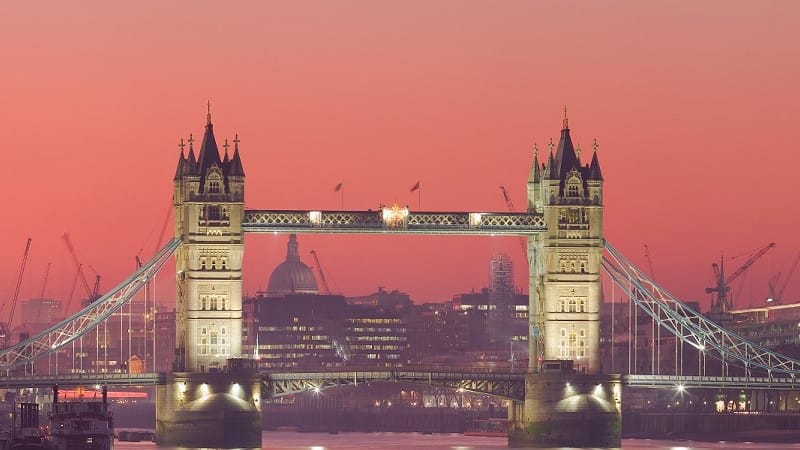 What Makes Amsterdam Unique?
London— what a city. I just visited for the first time and absolutely loved it. The place has an unbelievable energy running through it, so much variety in its neighborhoods, such an invigorating landscape of diversity. Rich contrasts abound—it is […] August 1, 2017 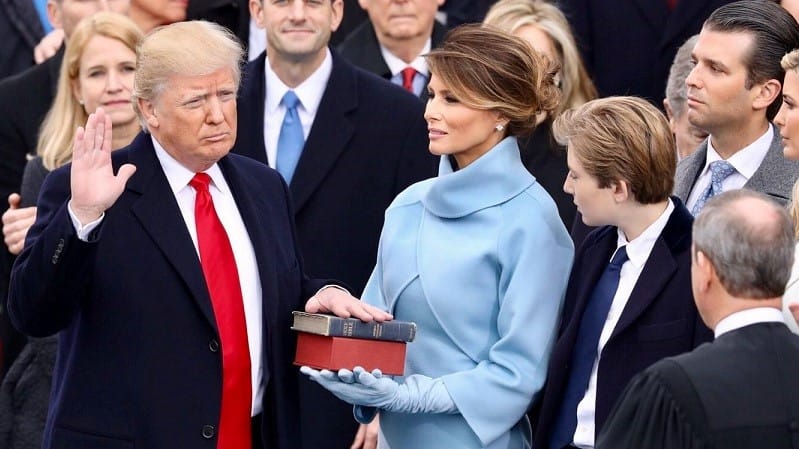 When Home Feels Like a Battlefield
Three months in Amsterdam, over and done with. It’s impossible for me to believe how quickly the time has gone by. I love this city, and I’ll miss so many things about it. I’m very excited to be headed home, […] August 7, 2017