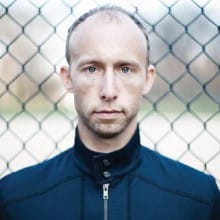 Once in a great while, a debut novel appears that causes critics to declare an instant classic. Chad Harbach’s The Art of Fielding is such a book. The New York Times listed it as one of the 10 best books of 2011, and Amazon named it the best book of the year. It is set at a midwestern college, and it’s a story about baseball. But, as critic Michiko Kakutani says, “it’s also a magical, melancholy story about friendship and coming of age that marks the debut of an immensely talented writer.”

Click on the video below to listen to an excerpt from the book. 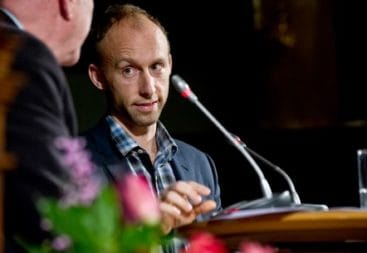 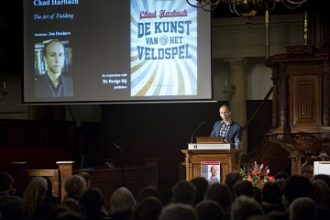 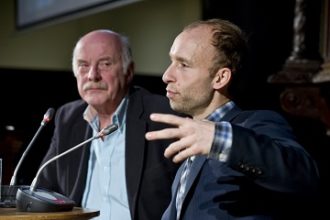 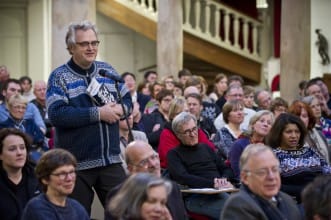 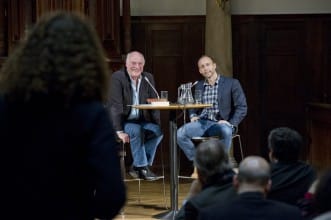 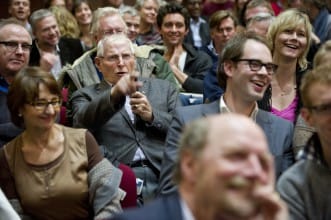