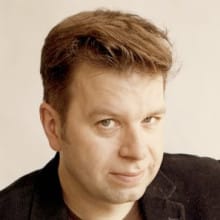 In 2002 the editors of Der Spiegel depicted then-president George W. Bush as a comic book superhero on their cover. They expected outrage from the White House. Instead, Bush ordered 33 posters of the image.

In his new book, Dan Hassler-Forest, a professor of media studies at the University of Amsterdam, sees the Hollywood films of the Bush era as a kind of mythology that supported American capitalism and American imperialism. The entertainment industry, he argues, has become an extension of American might. And the President who defined his enemies as “evildoers” seemed just fine with that. 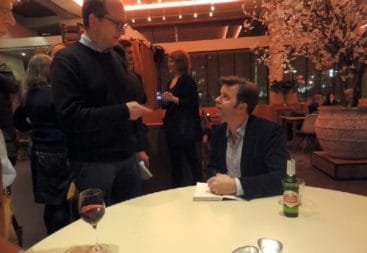 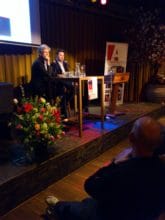 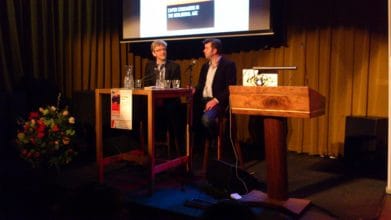 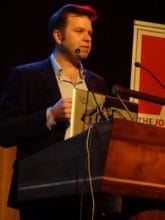 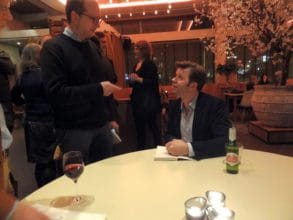