The John Adams is pleased to announce the second speaker in our fall program, in collaboration with De Balie. David Frum, journalist at The Atlantic and author, will be joining us for a free online event to discuss the upcoming presidential elections with moderator Tim Wagemakers. 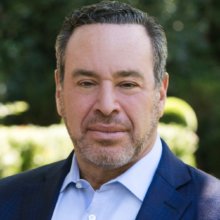 Political commentator David Frum will also discuss his latest book Trumpocalypse, in which he digs deep into the causes of our tragic national fragmentation. He also lays out a plan to restore democracy at home – and renew American leadership abroad. You could call it a manual for American survival.

David Frum served as special assistant and speechwriter to President George W. Bush. In Trumpocalypse, Frum analyzes the Trump presidency from a conservative, Republican perspective. He urges the GOP to rethink its future, noting that “no two-party system can remain a democracy unless both parties adhere to democratic values, not just one”.

Join us for an evening about what are shaping up to be the most important elections in American history.

Click here for a review of the book and here for an audio excerpt.

This program is part of ‘The Night of the Dictatorships’, an annual, nationwide event to raise awareness of liberty, democracy and the rule of law. In Amsterdam, De Balie will host multiple discussions related to this topic.

In collaboration with: De Balie 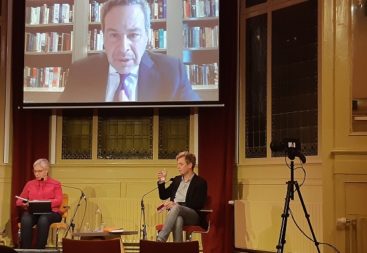 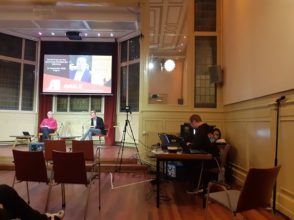 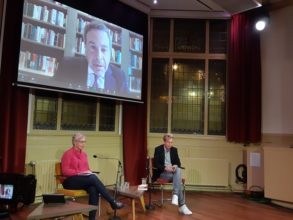 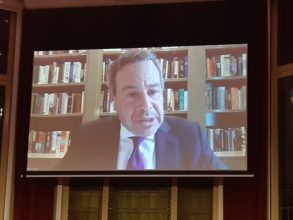