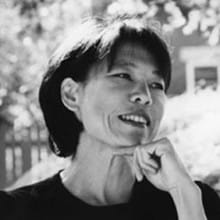 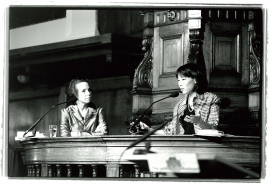 The John Adams Institute presented an evening with Chinese-Canadian author Denise Chong, who talked about her work and in particular her book The Girl in the Picture (Het Meisje van de Foto) published in Dutch by Prometheus. On 8 June 1972, a Pulitzer Prize winning photo was made that helped change the world’s view of war in Vietnam: a naked nine-year old girl frantically running down a road in the panic of the aftermath of a napalm attack on her village. When the communists captured Saigon in 1975, Kim Phuc was no more than ‘the girl in the picture’. Her identity and wherabouts were completely unknown, even to the new Vietnamese government. The Girl in the Picture is the touching story of Kim Phuc’s struggle to recover from her sever wounds and build a life of her own – far from the public’s eye. 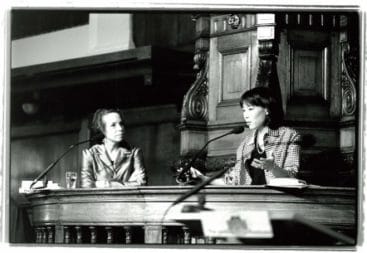