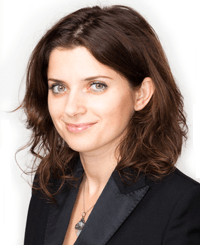 In cooperation with the DRONGO language festival, the John Adams  presented Lera Boroditsky as a keynote speaker.

Lera Boroditsky is an Associate Professor at the department of Cognitive Science of the University of California, San Diego. Her research into language and cognition focusses on the theory of Linguistic Relativity, the idea that the way people experience the world, is significantly affected by the language they speak.

For a long time, the idea that language might shape thought was considered at best untestable and more often simply wrong. But according to Lera Boroditsky’s research, people who speak different languages do indeed think differently. Even variations in grammar can profoundly affect how we see the world. Fascinating new research that revives an old idea. Amongst other things, she talked about the way politicians influence the way we think by using certain metaphors.

In collaboration with: DRONGO language festival 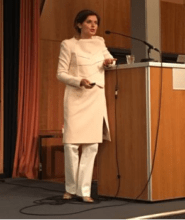 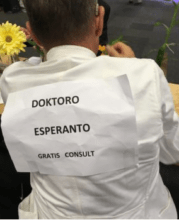 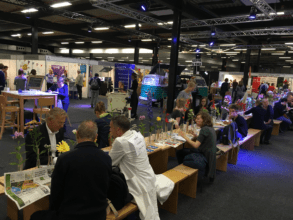 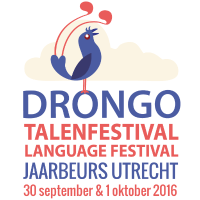