The John Adams presents, in cooperation with IDFA, the documentary American Dharma about Steve Bannon. The screening will be followed by a discussion between filmmaker Errol Morris and journalist Eelco Bosch van Rosenthal. 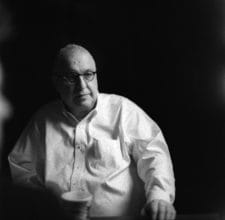 The movie is an extensive interview by Morris with Steve Bannon, head of the 2016 Trump campaign, former White House Chief Strategist and executive chairman of the far-right Breitbart News. Morris is critical but avoids directly attacking Bannon, and as a result Bannon opens up. As a means of delving into his subject’s world view and his feelings about Trump, Morris takes a number of Bannon’s favorite films – among them John Ford’s The Searchers and Orson Welles’ Chimes at Midnight. We hear how Bannon moved on from the “hardcore Democratic family” into which he was born to become a leading figure of the alt-right. The director describes his documentary as a “horror film” with a fascinating villain in the leading role, one who is too dangerous to ignore.

In collaboration with: IDFA 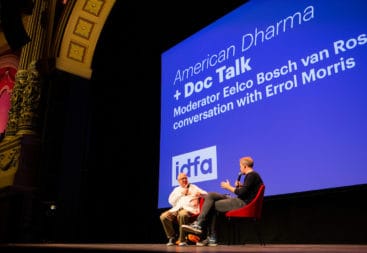 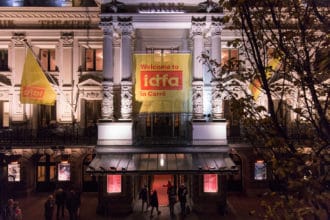 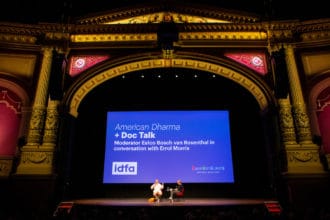 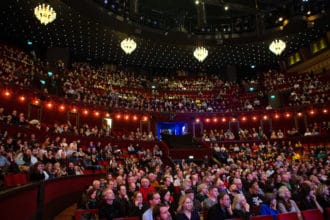 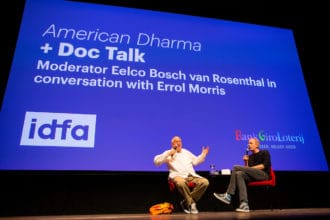