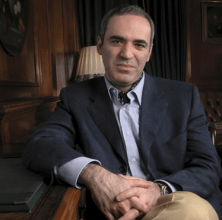 The growing rift between Russia and the West represents a conflict between modernity and the past, according to chess grand master-turned human rights activist Garry Kasparov. For over a decade Kasparov has been an outspoken opponent of Vladimir Putin’s growing authoritarianism, but he has also been equally critical of the US and its allies for their unwillingness to confront Moscow.

Now Kasparov is expanding his criticisms into book form:  ‘Winter Is Coming: Why Vladimir Putin and the Enemies of the Free World Must Be Stopped’. Today, with domestic opposition cowed, nationalism resurgent, and with a renewed military assertiveness, Kasparov believes that Putin’s Russia poses a threat to Western interests and democratic values that can no longer be ignored. How long can Putin maintain his grip on power? And can the West confront Russia without conflict?

One thought on “Garry Kasparov” 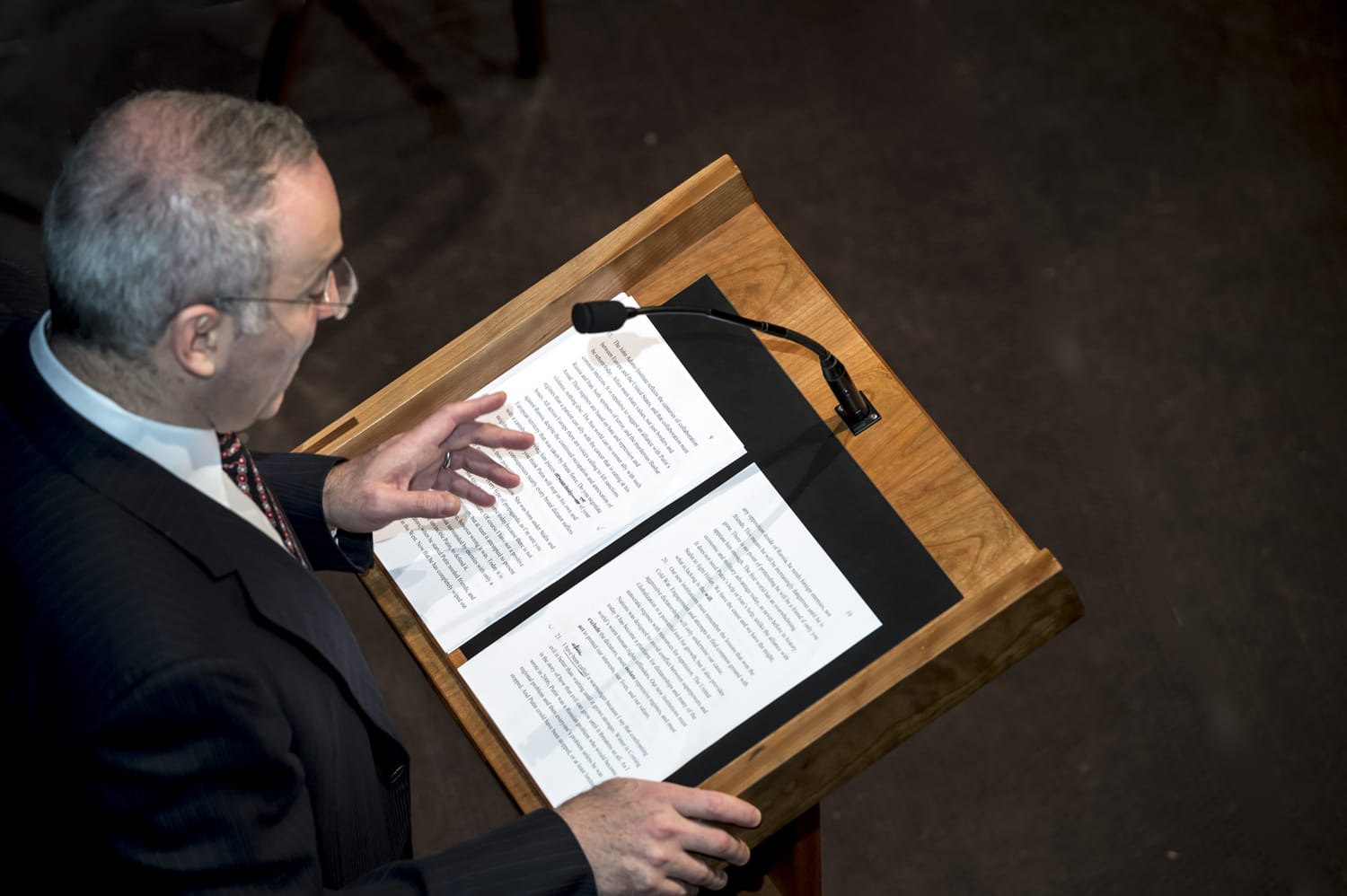 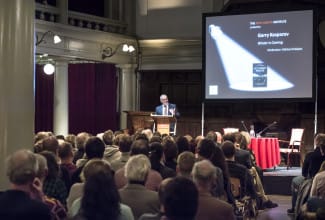 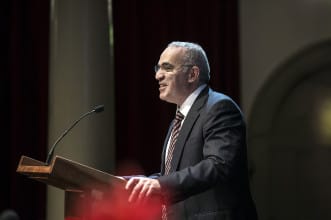 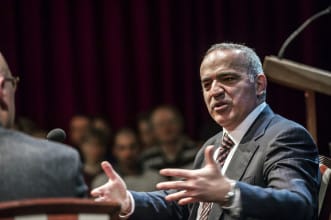 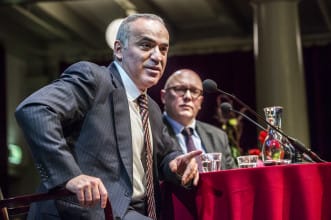