This event was part of our ongoing 2016 Election Series. Other events in the series were Jennifer Lawless and Senator George Mitchell.

America is unravelling. Within three decades, the land of endless opportunity has become more than ever a country of winners and losers. In his book The Unwinding: An Inner History of the New America, George Packer shows us how the nation’s social fabric is coming apart at the seams. 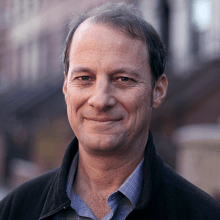 As industry has declined and the economy has slid into a crushing recession, wages have stagnated and inequality has grown, making life especially difficult for the middle class. Packer interweaves the bigger story of the state of the nation with portraits of ordinary people who, in spite of all the evidence to the contrary, continue to believe they can get ahead by sheer willpower and positive thinking.

Packer is a staff writer for The New Yorker as well as a novelist and playwright. His book about the Iraq war The Assassins’ Gate was highly praised, and “The Unwinding” won the National Book Award for non-fiction.

The Unwinding is a book full of sorrow and outrage, of anger and empathy. “In its sensibility, this book is closer to a novel than a work of non-fiction,” according to the Financial Times. “It is all the more powerful for it.” 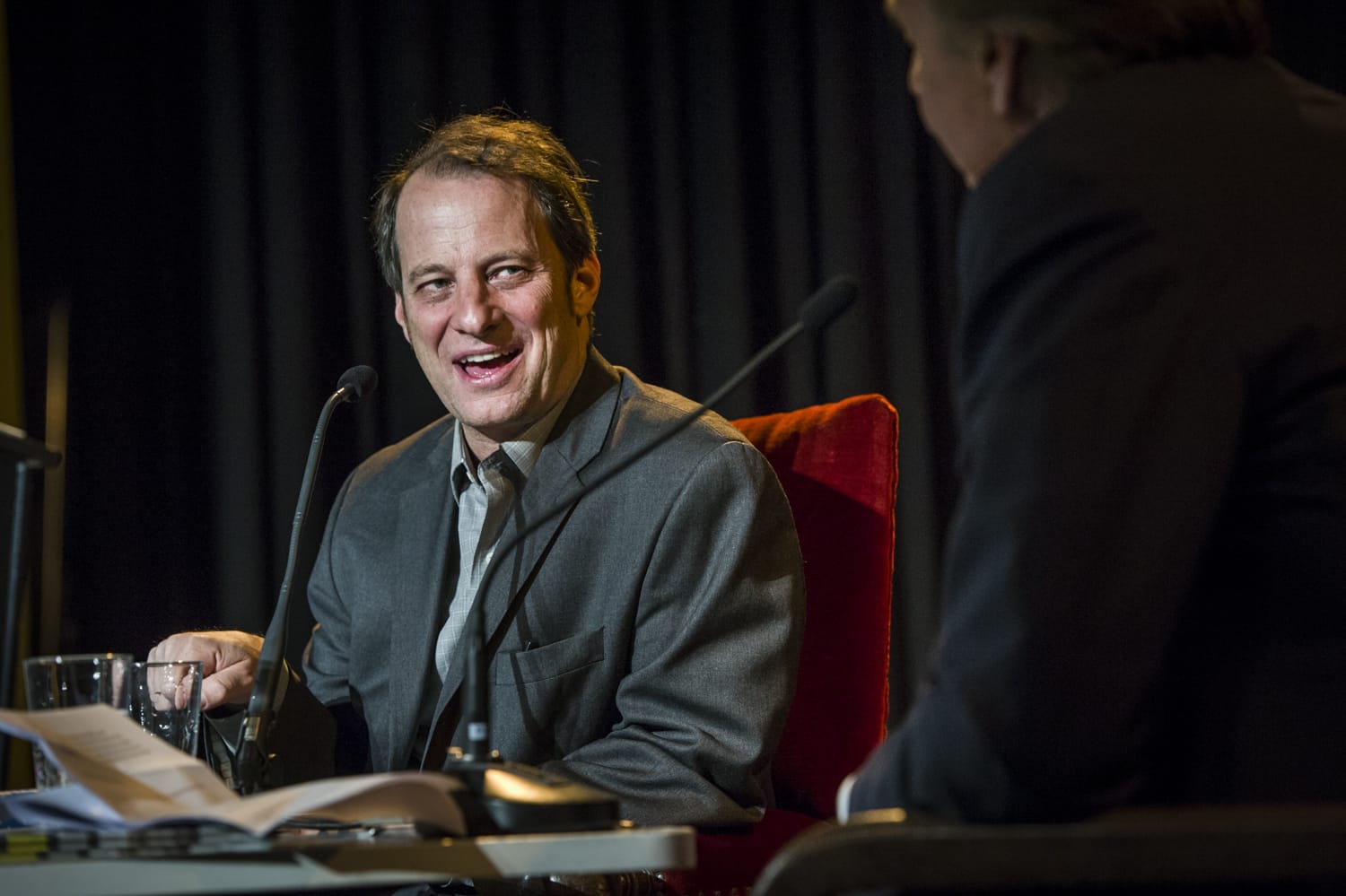 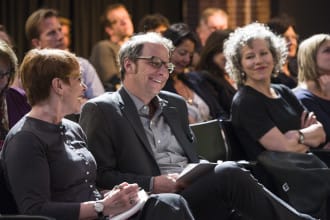 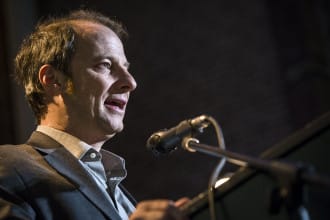 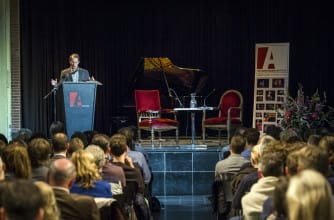 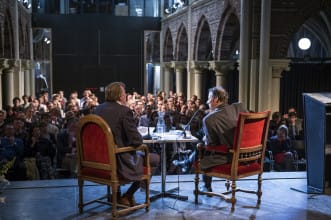 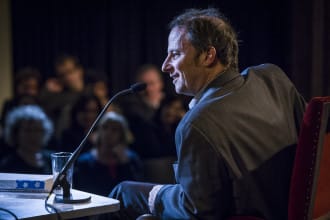 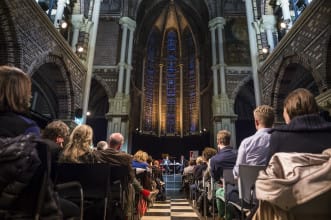