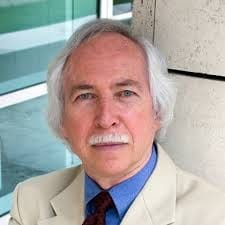 The John Adams Institute hosted an afternoon with Jack Miles, the theologist who caused a sensation by doing what no one had dared to do before: write a biography of God. Miles’ God: A Biography has been awared the 1996 Pulitzer Prize. As Miles himself has said, ‘Religion may be seen as literature that has succeeded beyond any wrtier’s wildest dreams.’ Miles, a former Jesuit and student at the Pontifical Gregorian College in Rome, wrote God: A Biography to unravel the mystique of God’s omnipresence. He shows the Supreme Being progressing from almight power to infinite wisdom. With academic precision, Miles shows how mankind has given form to the life of its Creator. Jack Miles received his PhD from Harvard University and held a Guggenheim Fellowship at the University of California. He is currently Distinguished Professor of English and Religious Studies at the University of California, Irvine. 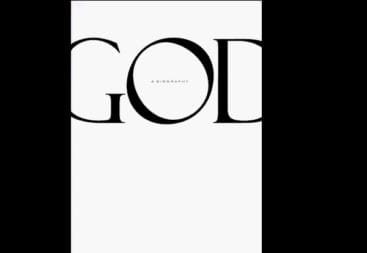