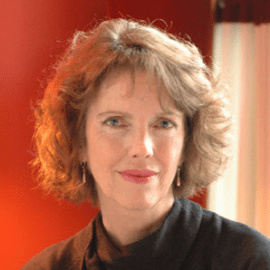 In honor of the 55th anniversary of Holland’s liberation by Canada’s troops during WWII, the John Adams Institute hosted Canadian author Jane Urquhart. She spoke on her own work, and the state of Canadian literature today, including authors such as Carol Shields, Margaret Atwood and Douglas Coupland.

Jane Urquhart is the author of seven internationally acclaimed novels entitled, The Whirlpool, Changing Heaven, Away, The Underpainter, The Stone Carvers, A Map of Glass, and Sanctuary Line. Her work, which also includes three volumes of poetry and a collection of short stories, has received the French Prix du Meilleur Livre Étranger (Best Foreign Book Award), the Governor-General’s Literary Award, the Trillium Book Award and the Harbourfront Festival Prize. The Stone Carvers was a finalist for the Giller Prize and the Governor General’s Award, and was longlisted for the Booker Prize. A Map of Glass was a finalist for a regional Commonwealth Writers’ Prize for Best Book. 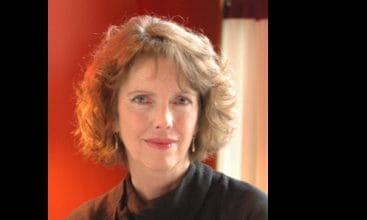