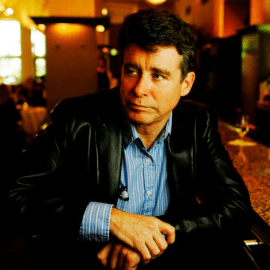 One of the finest chroniclers of the city of New York returned to Amsterdam to speak at the John Adams. McInerney was also one of the institute’s first speakers.

It is almost three decades since his coming-of-age classic Bright Lights, Big City, brought him fame and fortune. This account of greed and excess in 1980’s New York turned him from a struggling fact-checker at the New Yorker into a literary sensation overnight.

This time he came to talk about his new novel Bright, Precious Days. This book is the third in a trilogy that follows the fortunes of book editor Russell Calloway and his wife, Corrine, as they struggle but also thrive from the late 1980’s through the 2008 recession. It’s a powerful portrait of a marriage and a city in the shadow of the looming subprime mortgage crisis.

In collaboration with: Hollands Diep 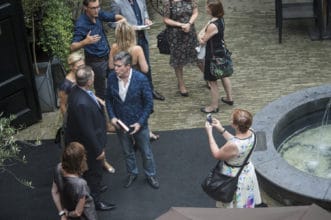 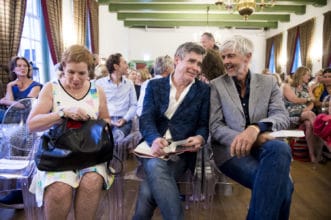 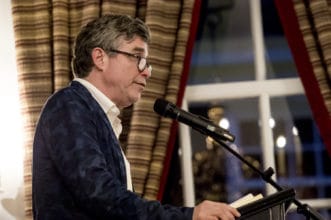 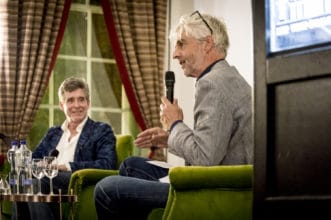 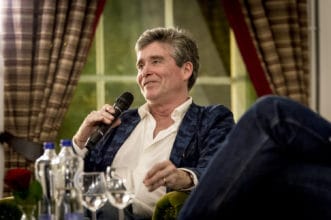 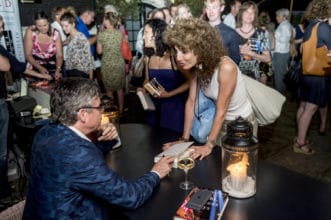