The event was the first in our ongoing 2016 Election Series. Other events in the series are George Packer, Senator George Mitchell, and Buffy Wicks.

The midterm elections revealed the deep divisions within American society. With a Republican majority in both the House of Representatives and the Senate, Obama has a tough last two years ahead of him. Jennifer Lawless, director of the Women & Politics institute at the American University in Washington DC, will reflect on the question: where do we go from here? 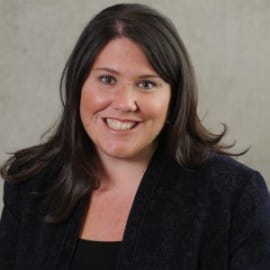 In her book It Still Takes a Candidate: Why Women Don’ t Run for Office (2010) she examined data from national surveys in 2001 and 2008 and came to the conclusion that despite cultural evolution and society’ s changing attitudes towards women in politics, running for public office remains a much less attractive and feasible endeavor for women than men. And this gender gap in political ambition persists across generations and over time.

In collaboration with: The U.S. Embassy 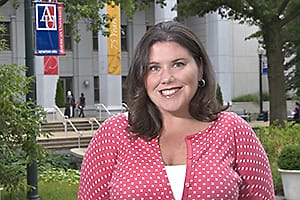