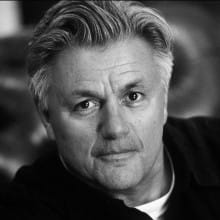 On October 12th, 1994, the John Adams Institute hosted author John Irving for a second time. He spoke about his novel A Son of The Circus, and read aloud from his own work. The evening was moderated by journalist Hans Bouman, and included Q&A with the audience.

John Winslow Irving grew up in Exeter, New Hampshire, and studied at the universities of Pittsburgh and New Hampshire. In 1968 he made his debut with Setting Free the Bears but he became best known as the writer of his fourth novel, The World According to Garp. The success of Garp was equalled four years later with the novel Hotel New Hampshire. His later books, The Ciderhouse Rules and A Prayer for Owen Meany were also received well by critics and readers alike. Irving’s novel The Son of the Circus is set in India and tells the story of Dr. Farrokh Daruwall. Living in Toronto, the doctor occasionally returns to Bombay, where he works in a home for crippled children. Daruwalla also follows Indians circuses for his genetic research on dwarfs and writes scenarios for a series of indian police films. Irving doesn’t mind being famous as a crowd-pleaser, “My first goal is to entertain my readers, to move them, to scare and shock them, to make them curious. They’ll have to sympathize with the novel’s characters.” Irving more than succeeds in this, thanks to all kinds of tricks he uses – sentimental scenes, cartoon-like characters and bizarre situations.

“John Irving at Home” by TIME: 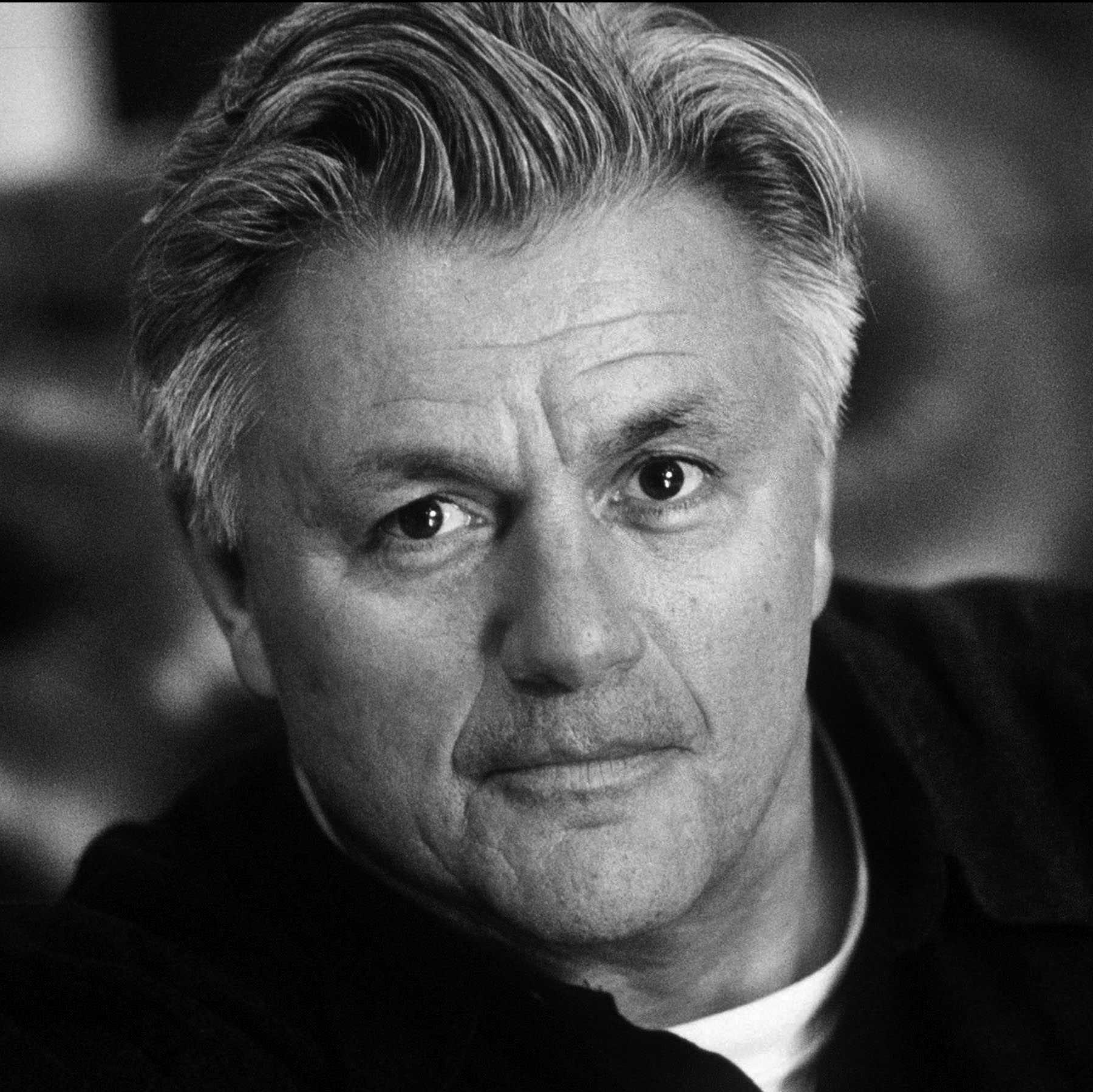