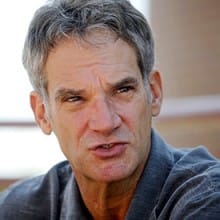 Jon Krakauer has written some of the most popular outdoor adventure books of our time.  Into Thin Air, about a fatal trip up Mount Everest, was Time Magazine’s book of the year.  Into the Wild became a major motion picture.  Krakauer’s fascination with endurance and heroism takes a different focus in his new book.  Where Men Win Glory is the story of Pat Tillman, an NFL football star who decided to shift to real-world heroism and volunteered for military service in Afghanistan–where he was killed at age 27.

Jon Krakauer on The Daily Show on Where Men Win Glory 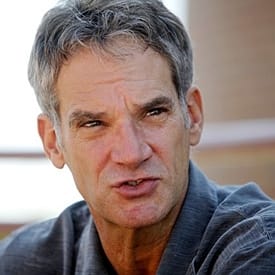