Nobel Prize-winning economist Joseph Stiglitz is returning to the John Adams to discuss his important new book People, Power, and Profits (translated into Winst voor iedereen, by Arian Verheij and Huub Stegeman for Athenaeum), about the dangers of free market fundamentalism and the many economic challenges America is facing. 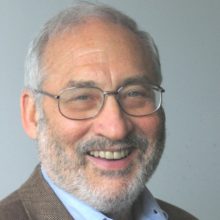 In this book, Stiglitz explains how the benefits of globalization have accrued to a small minority and how politics prioritize the interests of business and the wealthy over the people. This had led to a vicious cycle where increasing economic inequality leads to political inequality, which leads to looser regulation and further economic inequality, and so on.

In People, Power, and Profits, Stiglitz states that the U.S. got three things wrong in the past several decades: economics (too much faith in markets), politics (influence of money) and values (forgetting that government is here to serve all its citizens). He explains that the U.S. is in need of some serious reform and that government and democracy must be freed from the grasp of wealthy corporate forces in finance and other sectors.

Stiglitz doesn’t just criticize – he also comes with solutions. He shows how a decent middle-class life can once again be attainable for all by making sure that markets work for people and not the other way around.

Alexander Rinnooy Kan, Professor of Economics and Business at the University of Amsterdam, will join the conversation.

Join us for an urgent debate about inequality, business and politics with one of the world’s most influential economists.

Click on the video below to watch Joseph Stiglitz discuss the economy, the 2020 election, and the rise of progressive capitalism.

In collaboration with: Athenaeum Uitgeverij 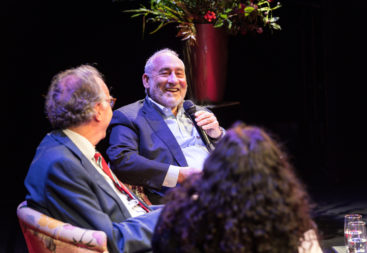 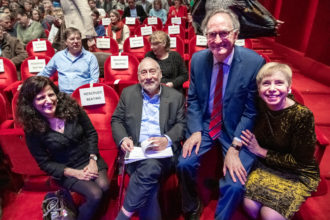 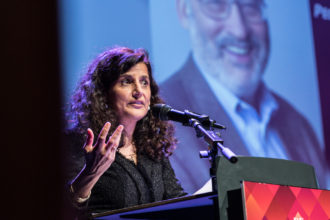 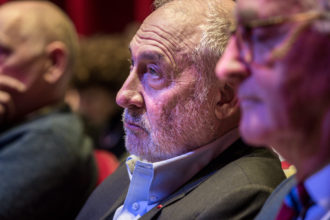 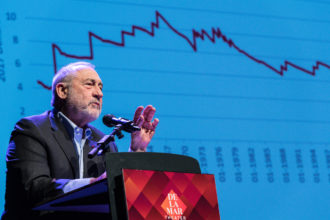 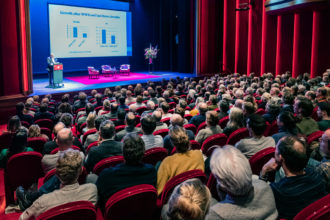 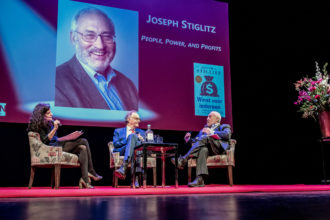