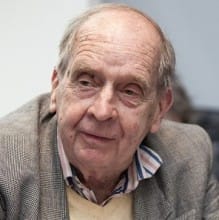 Dr. Larry Siedentrop, political scientist and author, came to the John Adams Insitute to discuss European democracy and the threats to which it is exposed while forming the European Union. He also delved into the differences between the EU and the US. Compared to the US, Europe has an infinitely more difficult task to ‘write its constitution’. Siedentop’s conclusion in his compelling, searching, political essays advocates caution. ‘Federalism is the right goal for Europe. But Europe is not ready yet for federalism.” 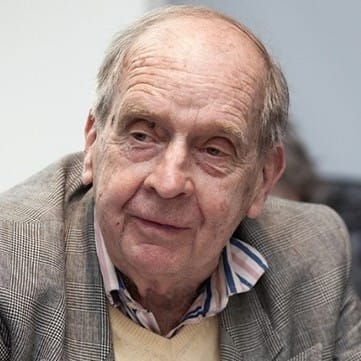