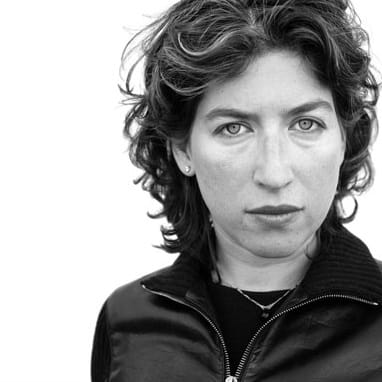 We are obsessed by the lifestyles of the rich and famous. The acclaimed American photographer and filmmaker Lauren Greenfield, maker of the award-winning documentary The Queen of Versailles, is a prominent chronicler of consumerism, youth culture and gender issues. In addition to her many films, exhibitions and monographs such as Girl Culture, Fast Forward and THIN, she is most recognized for her Emmy-award-winning commercial, Like a Girl, which was viewed on Youtube over 80 million times and was re-released in a shorter version as a Super Bowl ad.

The John Adams Institute welcomes Lauren Greenfield as she discusses her newest monograph Generation Wealth. The book, published by Phaidon, is a visual commentary on the global growth of materialism over the last 25 years. She depicts the goldplated journey to wealth and fame – and the brutal realities underneath.

In collaboration with: Phaidon 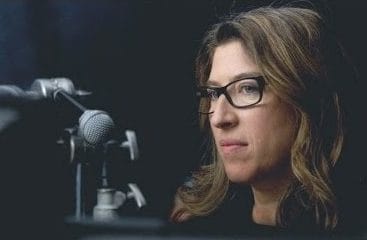 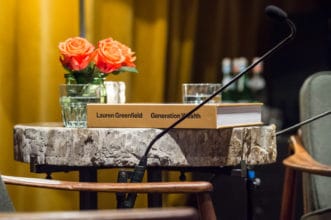 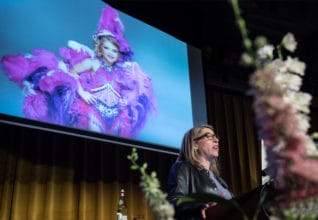 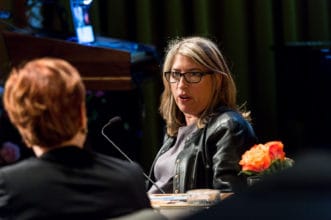 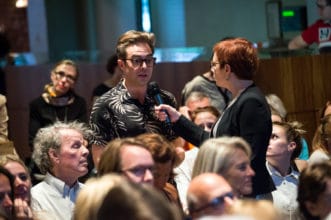 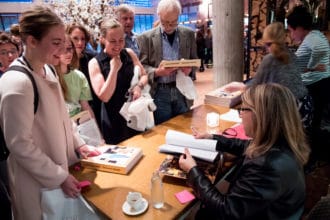