The John Adams Institute presented an evening with writer and journalist Mark Danner. He spoke on American Foreign Policy after the Cold War. Danner is a former staff writer for The New Yorker and frequent contributor to The New York Review of Books. Danner specializes in U.S. foreign affairs, war and politics, and has written extensively on Haiti, Central America, the former Yugoslavia, and the Middle East. In 1999, he was named a MacArthur Fellow.

The evening was moderated by journalist Paul Scheffer, and included Q&A with the audience. 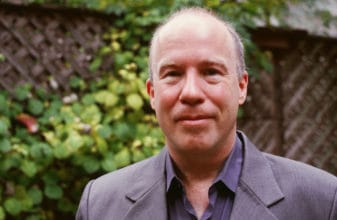 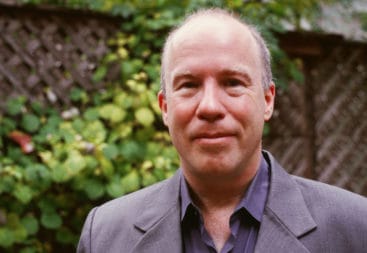