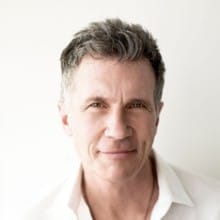 By Nightfall, the sixth novel by Michael Cunningham, brings us into the world of a successful New York couple whose elegant urban lives begin to unravel with the appearance of a chance visitor. Cunningham–who won the Pulitzer Prize and the PEN/Faulkner Award for his 1998 novel The Hours–proves himself once again a master both of the English language and the human heart. This was an evening with an author whose work, as Ethan Canin wrote in the Washington Post, “offers just about every kind of literary pleasure, and all of them in abundance: suspense, hilarity, invention, romance and passage after passage of breathtaking prose.” This was Michael Cunningham’s third visit to the Institute, following his visits in 1992 and 2005. 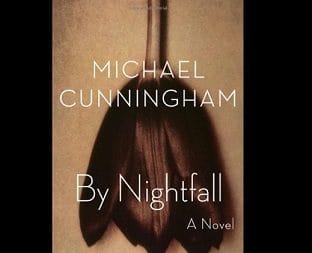 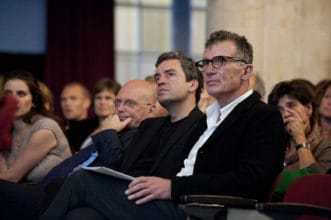 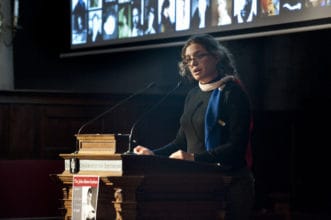 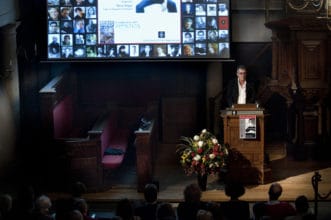 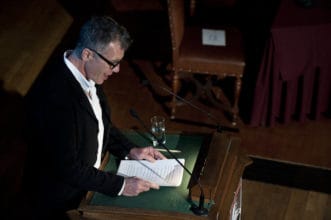 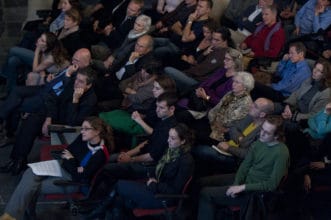 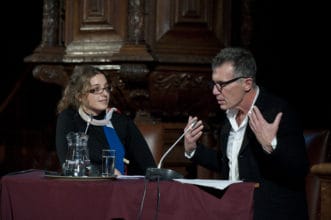 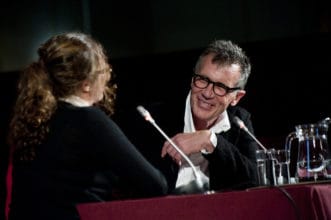 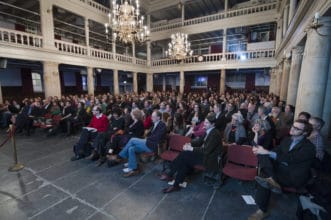