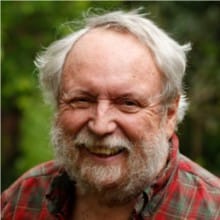 Ruse was called “one of the most stimulating writers on the never-ending cultural debate over evolution” by New York Magazine. As one of the leading participants in the contemporary debate, Ruse gives a new perspective on the historical continuity of thinking about creation, evolution, and the relationship between religion and science. He uncovers surprising similarities between evolutionist and creationist thinking. He reveals that those most hostile to religion, like Richard Dawkins, are just as evangelical as their fundamentalist opponents. The evening was moderated by Herman Philipse, Professor of Philosophy at the Universiteit Utrecht. 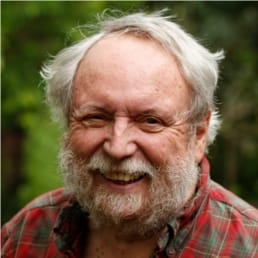