In the next installment of the “splendid memoir Roosevelt didn’t get to write” (New York Times), bestselling and award-winning biographer Nigel Hamilton tells the astonishing story of FDR’s year-long, defining battle with Churchill, as the war raged in Africa and Italy.

Nigel Hamilton’s Mantle of Command, long-listed for the National Book Award, drew on years of archival research and interviews to portray FDR in a tight close up, as he determined Allied strategy in the crucial initial phases of World War II. Commander in Chief reveals the astonishing sequel – suppressed by Winston Churchill in his memoirs – of Roosevelt’s battles with Churchill to maintain that strategy.

Nigel Hamilton is a Senior Fellow in the McCormack Graduate School, University of Massachusetts-Boston, and first president of the Biographers International Organization.

In collaboration with: Historisch Nieuwsblad

One thought on “Nigel Hamilton” 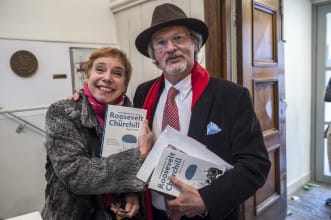 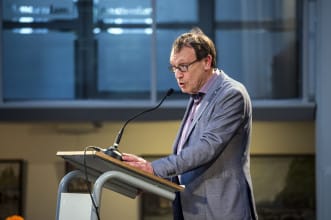 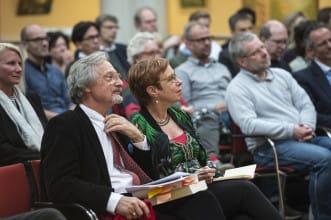 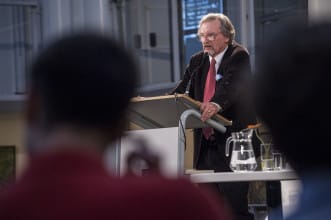 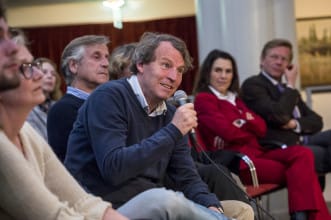