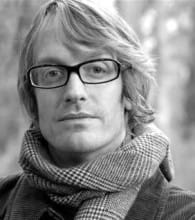 The Sisters Brothers is a black-comic western that is hilarious, hair-raising, and completely absorbing.

Its story involves two brothers – last name, Sisters – who are hired killers. Their new job is to ride from the Oregon Territory into California Gold Rush country and gun down a man.  But there are problems: Eli, who is telling the story, does not like his horse.  And as he and his bossy older brother proceed, he is coming to realize he also doesn’t much like his line of work.

Patrick deWitt has written a flawless novel, which the Washington Post called “weirdly funny, startlingly violent and steeped in sadness.” 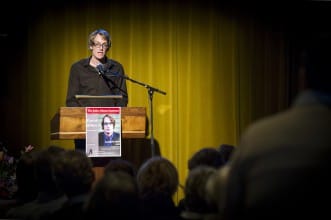 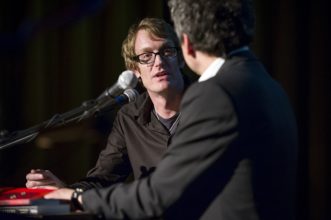 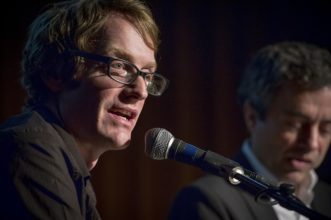 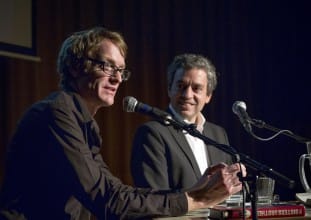