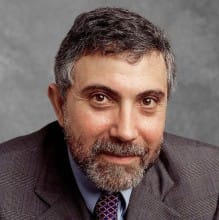 Paul Krugman spoke about the latest developments in macro-economics and commented on America’s current economic policy and on the consequences of America being the only superpower in the world. Sweder van Wijnbergen introduceded Paul Krugman and debated with him and the audience on several global and economic issues.

Krugman joined The New York Times in 1999 as a columnist on the Op-Ed Page and continues as Professor of Economics and International Affairs at Princeton University. As an independent economist, he is a critical analyst on the economic policy of the United States and other countries. He is one of the founders of the ‘new trade theory’, a major rethinking on the theory of international trade. Krugman proves in his theories that markets alone cannot bring societies to a stable, healthy economy. He states that governments do have a role and economic policies are essential in obtaining positive economic climates.

Professor Sweder van Wijnbergen is an econometrist and was the director general at the Ministry of Economic affairs until 1999. Van Wijnbergen is currently teaching economics at the University of Amsterdam and is director of an internet company.

In collaboration with: MeesPierson Private Wealth Management, The Embassy of the United States of America, The Netherland-America Foundation, Renaissance Amsterdam Hotel 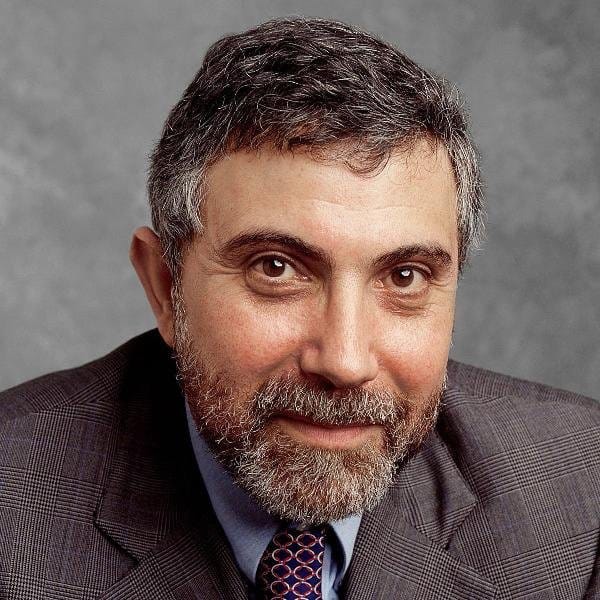