He spoke about his novel Night over Day over Night (translated in Dutch as Dag in Nacht uit). The protagonist is a German teenager, who joins the Waffen-SS in 1944. Watkins examines the psychology of the Waffen-SS members in the final stretch of the Second World War.

The evening was moderated by Rick van Vliet. 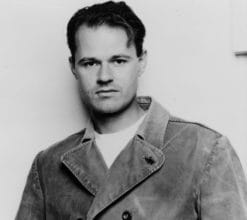 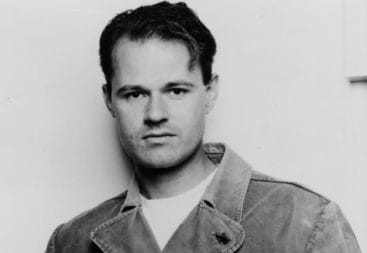