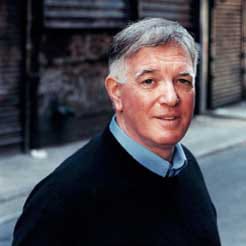 Upon the Dutch translation of his fifth book, best-selling author Phillip Margolin lectured at the John Adams Institute. Margolin, who grew up in New York, is a famous criminal lawyer from Portland, Oregon, where he practices together with his wife. He has argued before the Supreme Court and defended 30 people charged with homicide, several of whom faced the death penalty. Prior to his law career, Margolin volunteered in Liberia for the Peace Corps and taught school in the South Bronx. Most of his books were written while working full-time. All of his books have been New York Times Bestsellers.