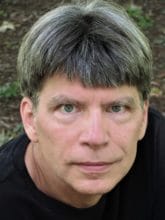 National Book Award winning author Richard Powers took a risk with his new novel The Overstory: in it trees talk. The trees are well-developed characters with interesting quirks who converse with each other, and with a handful of humans. Or rather, a few characters in The Overstory become convinced that trees are talking to them. The Overstory, which is shortlisted for the upcoming Man Booker Prize, starts with the story of eight very different lives, each of which hinges in some way on a character’s relationship to trees. The book develops into a remarkable and unforgettable story of the bond between trees and humans. Richard Powers explores not just the ways that that humans beings live in and interact with the natural world, but more specifically, in a time of rapid environmental degradation, our dependence on trees for life itself. The Overstory is a riveting call to arms and a bitter indictment of our wasteful culture. Join us for a Sunday afternoon with an author who, according to the New York Times Book Review, is one of our most prodigiously talented novelists.

Click below to listen to Richard Powers read from The Overstory. 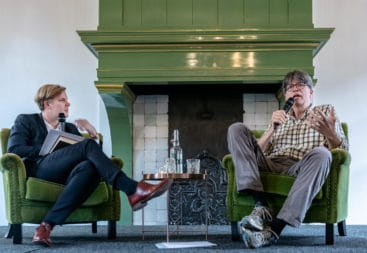 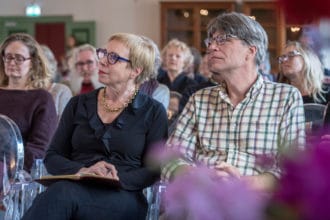 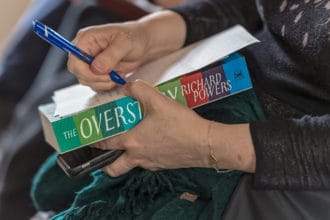 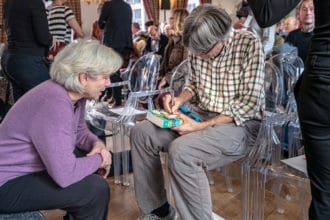 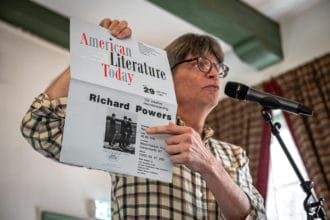 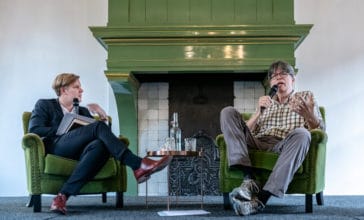 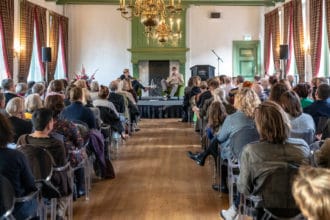