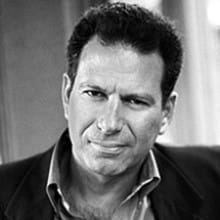 Robert Kaplan is one of America’s most provocative and influential writers about power and the future of the world. His books have outlined the threats brought by overpopulation, environmental desecration, and religious fervor. His book, Monsoon: The Indian Ocean and the Future of Power, argues that the Indian Ocean occupies a role that the Mediterranean once did: delineating the centers of power and potential chaos. While Noam Chomsky has derided this  famed journalist-turned-military adviser as an “ultra right-wing jingoist”, Francis Fukuyama has praised him as “deeply thought-provoking.” 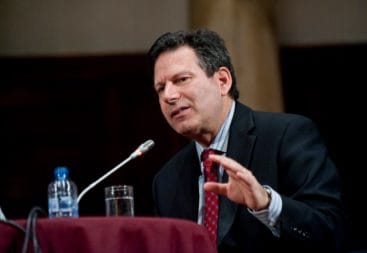 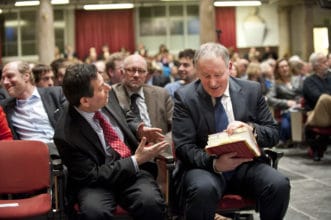 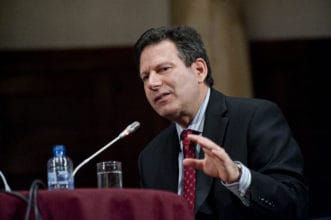 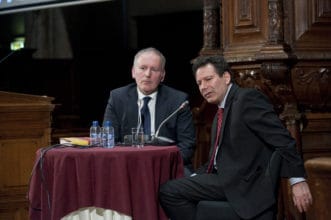 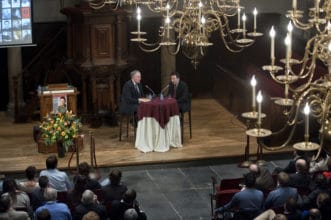 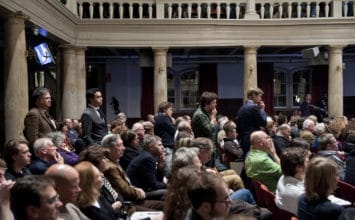