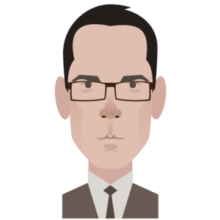 November 8 marks the first anniversary of the election of President Trump. It has been a turbulent year and many people are looking for reflection and insight into today’s United States. We are happy to announce that Ryan Lizza, the Washington correspondent for The New Yorker and on-air contributor for CNN, will take the John Adams stage to discuss what’s really going on in the White House with moderator Eelco Bosch van Rosenthal.
One of these events was the phone call Lizza received from the (then) White House Communications Director, Anthony Scaramucci, about the leaks from the White House. Lizza’s story in The New Yorker about this phone call led to the firing of Sacaramucci after just 10 days in office. This, and much more will be discussed on this Sunday afternoon with one of the most prominent White House correspondents. 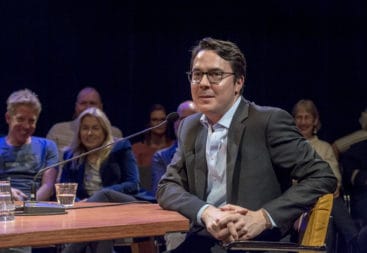 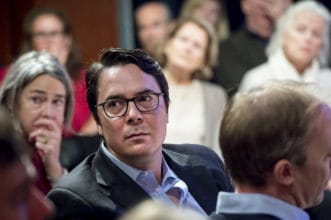 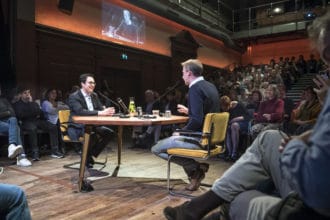 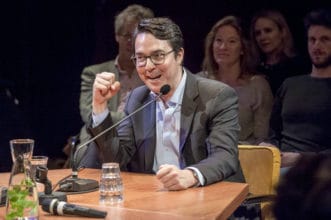