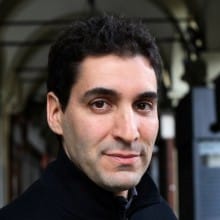 Say you grew up in 1970s and 1980s America. Say your father was Iranian and your mother was Jewish.  Say both were radical members of the Socialist Workers Party, who cared more about handing out political leaflets than taking care of you. What would you do?  If you were Saїd Sayrafiezadeh, you would write an exotic, elegant, only-in-America memoir.When Skateboards Will Be Free charts his life in Brooklyn and Pittsburgh and a childhood of struggle, poverty and absurdity, as he is forced to dutifully rebel against capitalist society. “Its language has the fierceness and humor of a Charles Dickens story about childhood,” one critic wrote. 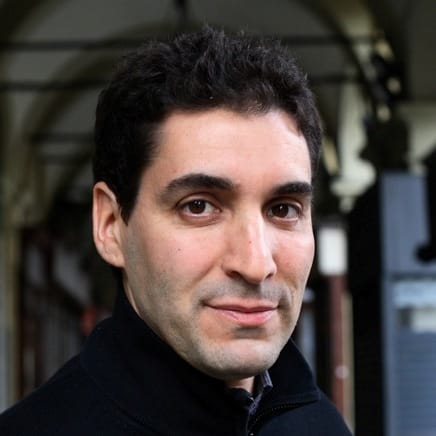