Rickey Jackson was sentenced to 39 years in prison for crimes he didn’t commit. Innocent, and unjustly convicted of murder and robbery, his is the longest wrongful imprisonment in US history. 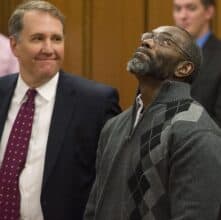 The John Adams Institute is honored to host Rickey, who will share the lessons he learned about freedom and forgiveness.

The sole evidence against Rickey was the false, coerced eyewitness testimony of a 12-year-old boy. The boy later tried to back out of the lie, but the police told him it was too late to change his story. In 2011, attorneys with the Ohio Innocence Project filed a petition for a new trial, and three years later the charges against Rickey were dismissed. 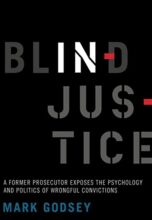 The Innocence Project is a nationwide organization which exonerates the wrongly convicted and works to reform the criminal justice system. Mark Godsey, director of the Innocence Project in Ohio and author of the book Blind Injustice, will join Rickey as they speak about his journey from imprisonment to freedom. Godsey will also discuss how wrongful convictions devastate lives and families, and how Black people are disproportionately criminalized in the US penal system.

Later, Mark and Rickey will be joined by Bas Kniphorst, Managing Director, Legal & Regulatory, Benelux at Wolters Kluwer. Kniphorst is passionate about reforming criminal justice systems in both the US and The Netherlands into more humane institutions, having volunteered with the John Howard Association. We are also thrilled to welcome Perry Hoogendijk of the Royal Concertgebouw Orchestra, who will perform Grab It: a tuba piece by Dutch composer Jacob ter Veldhuis that incorporates audio clips of prisoners in the United States.

This event is a collaboration with Wolters Kluwer, one of the main sponsors of the John Adams Institute.

In collaboration with: Wolters Kluwer 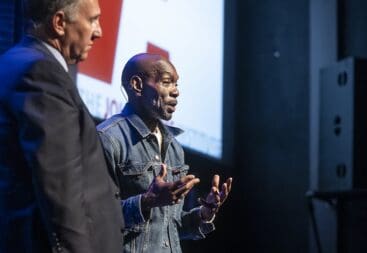 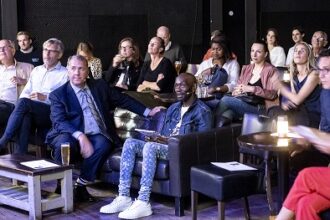 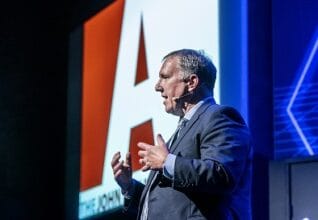 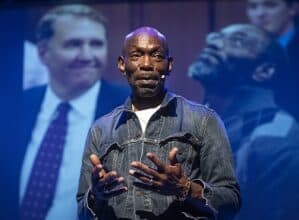 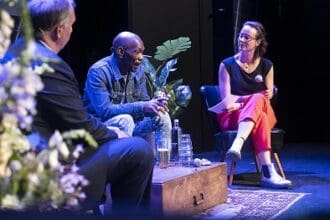 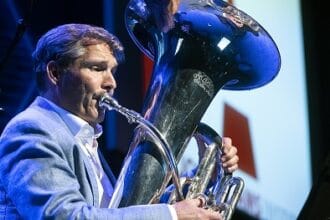 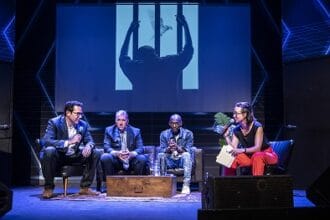