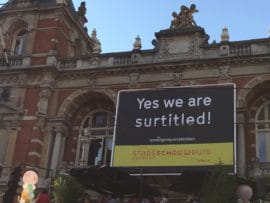 In this collaboration with Toneelgroep Amsterdam, we paid attention to their performance of Tennessee Williams’ legendary play The Glass Menagerie (Glazen Speelgoed). This is the first play directed outside America by rising star Sam Gold.

The Glass Menagerie, one of the most powerful plays of the 20th century, is a tale of love, loss and the disparate hopes and dreams of a family at odds.

On September 22, Glazen Speelgoed was performed with English subtitles. On that same evening, the John Adams hosted a special pre-event at the Stadsschouwburg with dramaturgist Vera Hoogstad and two of the actors about the play and Tennessee Williams.

In collaboration with: Toneelgroep Amsterdam

One thought on “The Glass Menagerie” 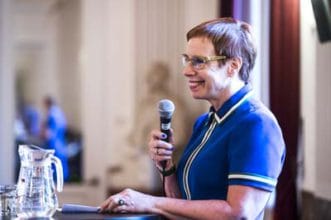 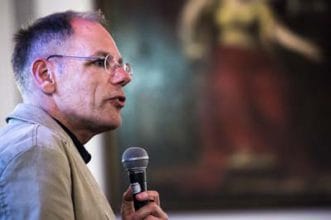 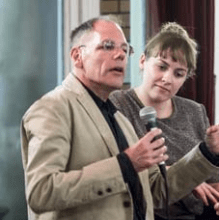 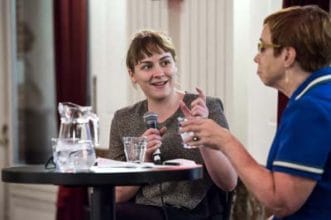