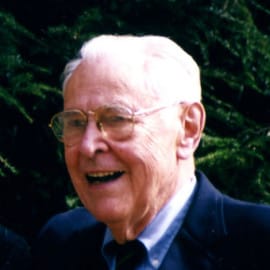 The John Adams Institute hosted renowned historian William Hardy McNeill who was in Holland to receive the prestigious Erasmus Prize, the first non-European scholar ever to be awarded this honor. Born in Vancouver, B.C., William McNeill graduating from the University of Chicago with a Master’s degree in history in 1939. After war service in th U.S. army, he studied at Cornell University where he graduated in 1947 and published several books on Greece and Western Civilization. McNeill’s reputation as a world historian was established with his book The Rise of the West in which he works out his core thesis: that human history must be seen against the background of a continuing interaction between the natural environment and different civilizations and cultures. He has written many influential studies on this theme, including Plagues and Peoples, The Pursuit of Power and Keeping Together in Time. In his lecture, McNeill discussed his earlier work and his collaboration with the British historian Arnold Toynbee. With his trail-blazing vision of world history, McNeill not only enlarged our understanding of the past, but also elaborated on the links between historical and present-day events. He taught history at the University of Chicago starting in 1947 until his retirement. 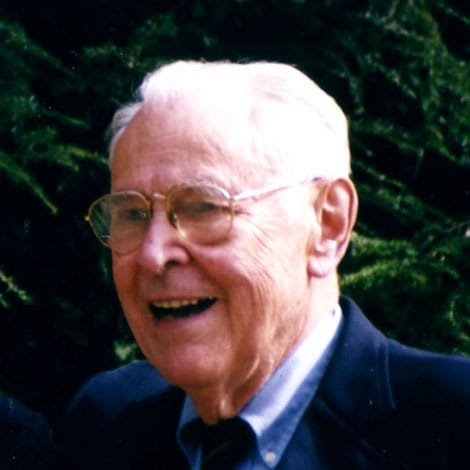