After Hillary Clinton’s long-awaited announcement of her presidential candidacy this weekend, The New Yorker looks ahead at her campaign. “Who is Hillary? She has a team, a smile, a grandchild, and a campaign office in Brooklyn, and she is ready.” 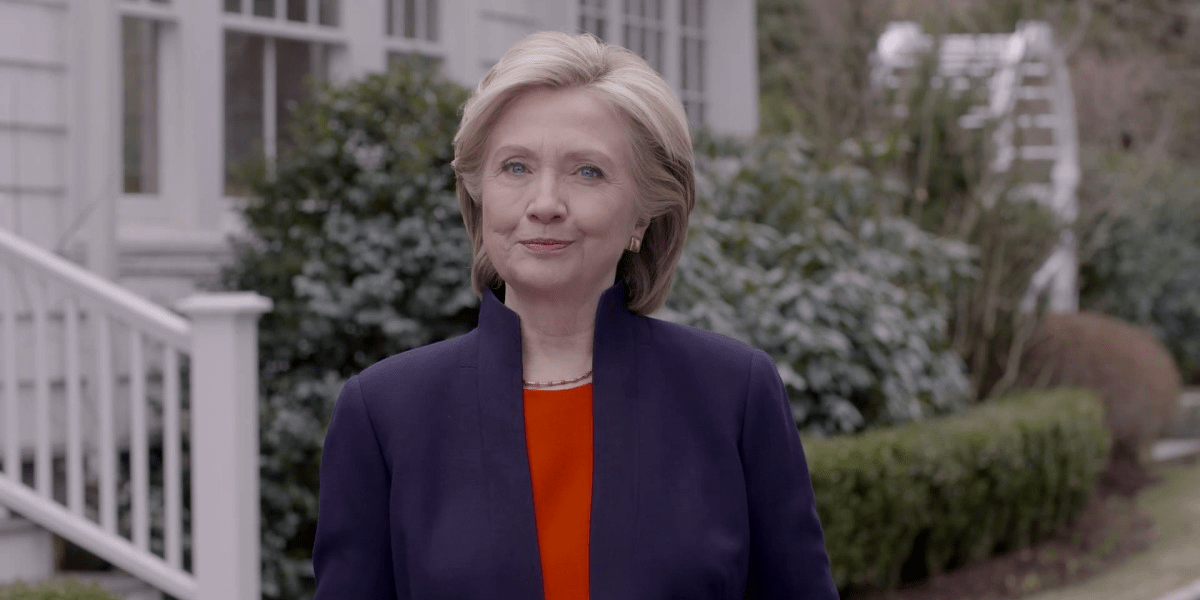 To nobody’s surprise, Hillary Clinton announced her candidacy for the 2016 presidential elections this weekend. Amy Davidson of The New Yorker looks ahead at Clinton’s campaign, including the part Obama might be expected to play in it: “When the question comes to Obama, and it will, will Hillary be asking voters to remedy a mistake she believes they made in 2008, by not choosing her, or to build on a joint legacy that she is proud of?”