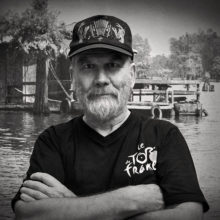 This is the first of a series of blogs for the John Adams by the Dutch photographer Emile Waagenaar, author of the book ‘Arrête pas la musique! – Portraits of South

Louisiana’ for which he photographed Cajun musicians at home. The blog will appear biweekly on our website.

It all started in 1979. On the radio I heard a Dutch-American music program called ‘Nashville’, playing music that was completely new to me. So pure, so honest. It turned out to be Cajun music from Southern Louisiana.Three years later I traveled there to find it. Being a photographer, I made some portraits of some of the pioneers, but also of the next generation of younger musicians who were carrying on the Cajun tradition. And I went to places in France where the Cajuns originally came from.In 2010 the Smithsonian Institution in Washington DC enthusiastically accepted my donation of sixty-four portraits of Cajun musicians. Curator of photography David Haberstich wrote an article about it. You can read it here.

My book Arrête pas la musique! – Portraits of South Louisiana was published in 2017 by the University of Louisiana Press at Lafayette. It has twice been nominated as the best photo book of 2018 by an independent American publisher.

On Sunday, November 10th, Emile Waagenaar will lecture on his photo series in Utrecht. More information can be found here.
You can order Arrête pas la musique! – Portraits of South Louisiana from Amazon here. 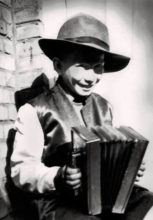 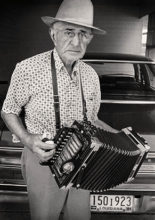 When I was visiting my cousin in Boston, he showed me a picture of me in an old family album. I couldn’t believe my eyes! I was 7 years old, wearing my grandfather’s hat and vest and holding a real Cajun toy accordion. I had totally forgotten that I had ever had that accordion…. And 25 years later I started photographing the real musicians, like Ambrose Thibodeaux. 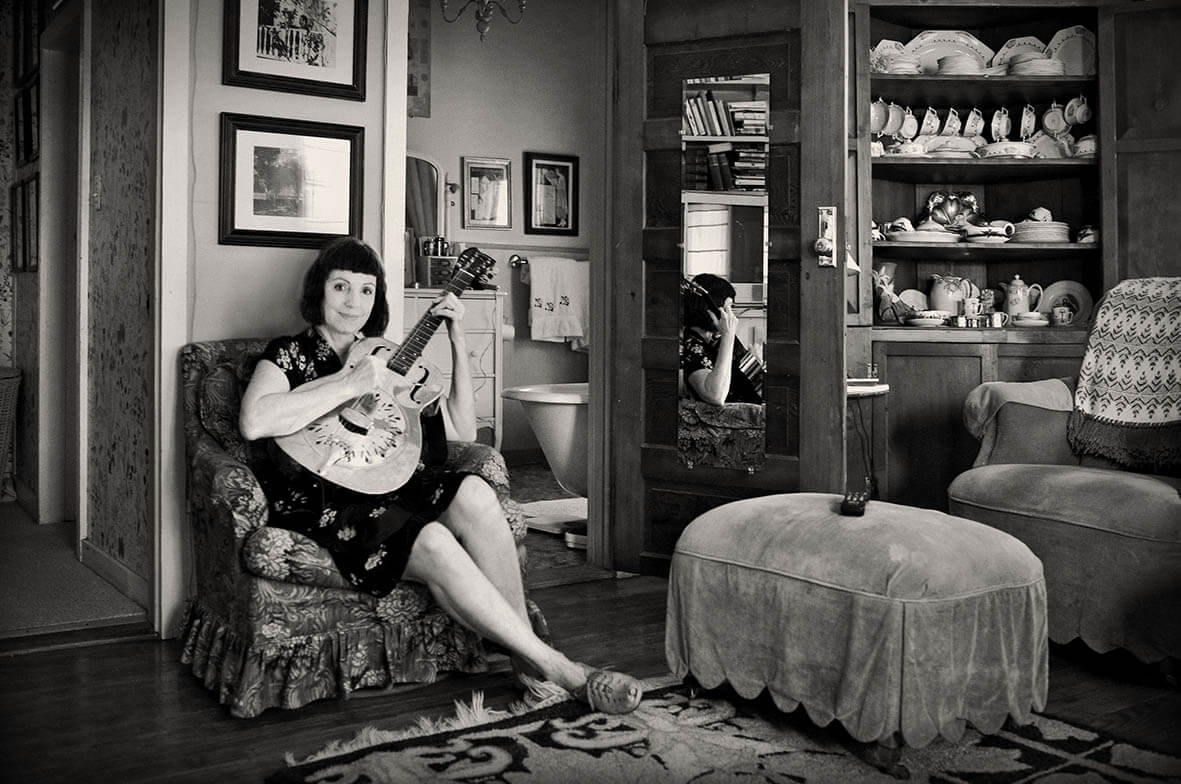 Ann Savoy, who wrote the foreword in my book, is an author, a record producer and a photographer. She is also a musician, and plays guitar, fiddle and accordion. Ann has written about the history of the Cajuns, and in 2006 she made an album with Linda Ronstadt, ‘Adieu False Heart’, that was nominated for a Grammy.