Atlantic City, on the coast of New Jersey, was born in the mid-nineteenth century and grew so big, so fast, that it captured the American imagination. It was ‘the World’s Playground’. Its hotels were the largest and finest, its nightclubs legendary. And then, as it began to fade, the casinos came. Donald Trump was one of those who built casinos on the Jersey shore, the more exotic and fanciful their themes the better. On the presidential campaign trail he boasted of his ‘success’ in Atlantic City, of how he would do for America what he had done for Atlantic City. 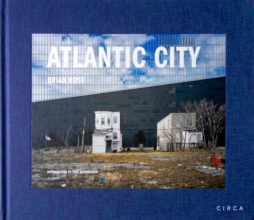 Looking at the haunting book by the same name by the American photographer Brian Rose, that statement of Trump’s does not bode well for the rest of the nation. Rose has documented what remains of the city in the aftermath of the casino explosion. Empty lots, huge vacant buildings made of painted cardboard and chipped concrete, all under the same cloud of sadness and decay.

“The closure of Trump Taj Mahal and Trump Plaza have sent this already depressed city reeling”, writes Rose. “And now Trump is President. Is Atlantic City emblematic of what is happening to the country as a whole?” When the Trump Taj Mahal opened in 1980, he proclaimed it ‘the eighth wonder of the world’ – but five of the city’s casinos closed down within four years. Atlantic City is a metaphor for decline, but also a very real place, which lost 11,000 jobs since 2014.

In his introduction, the Pulitzer Prize-winning architecture critic Paul Goldberger calls Atlantic City ‘New Jersey’s Potemkin village – a façade of pseudo-prosperity facing the sea, with little of substance behind.’ It tried to be glamorous, but what is managed to be instead was a curious combination of the aspirational and the tawdry – a little bit of grandeur seasoned with a lot of popular entertainment.” It’s not Las Vegas, it’s not Miami Beach – “and the empty lot is now the true symbol of the forlorn place that is called Atlantic City.” 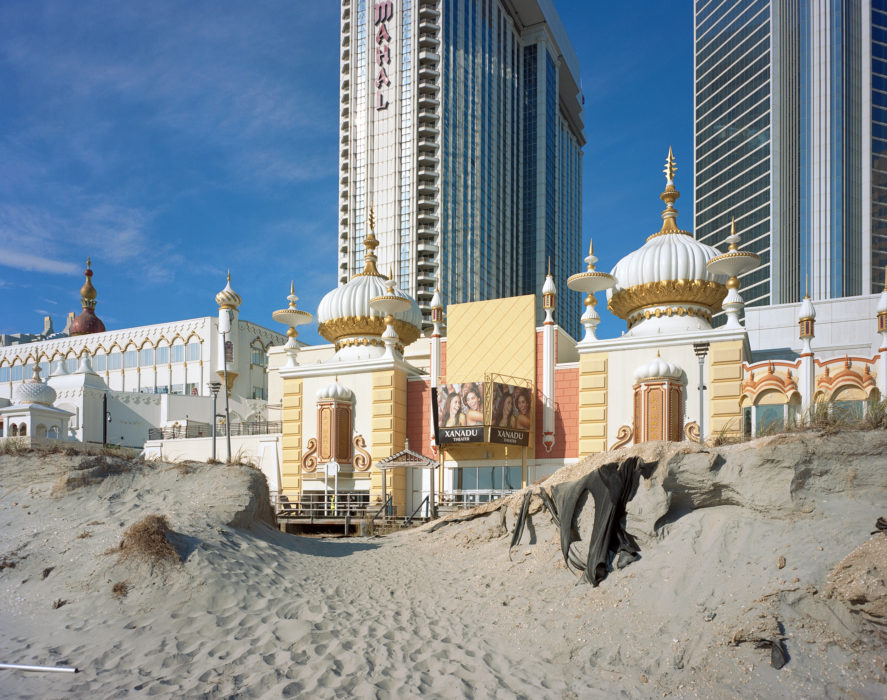