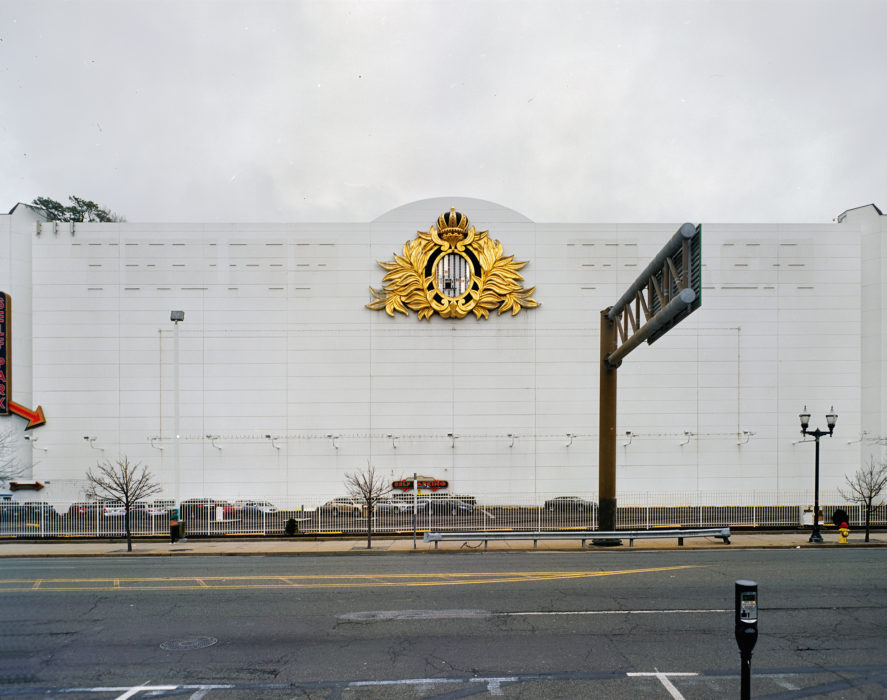 “The shuttered Trump Plaza will likely be torn down. It is one of four casinos that closed in 2014, representing a third of Atlantic city’s gaming halls. Trump’s name has been removed from the façade. Only the gaudy golden crest, a color reminiscent of Trump’s famous hair, remains.” Matt Katz, WNYC News – August 26, 2015 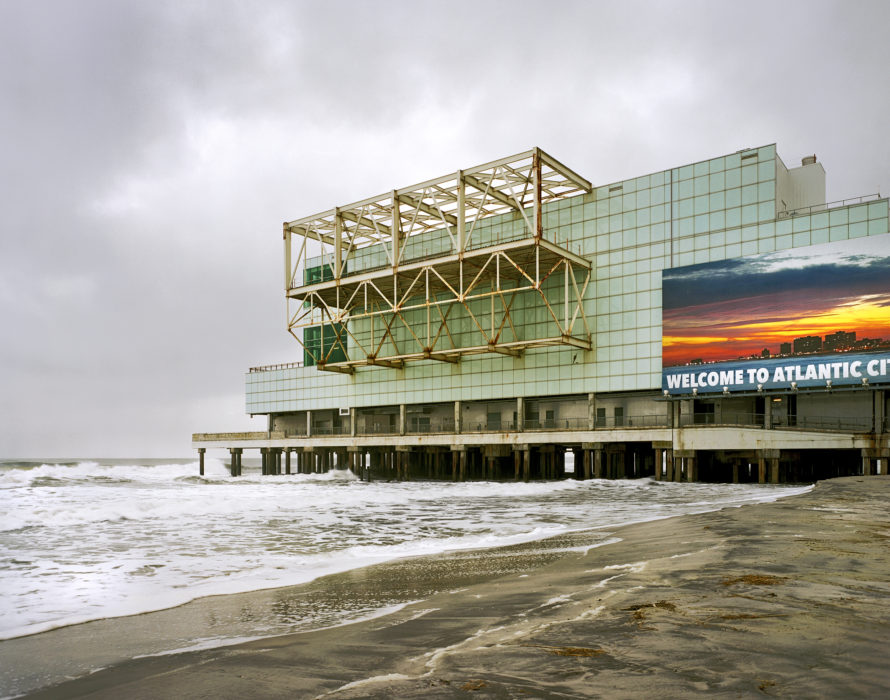 “In January of 2016, after a winter storm flooded parts of the Jersey coastline, New Jersey governor Chris Christie, then a candidate for president, sarcastically asked whether he should ‘pick up a mop’ to help with flooding – a remark that was criticized by environmentalists for being out of touch with the gravity of the situation. Christie accepts that human activity contributes to climate change, but contends that the issue ‘is not a crisis’.” Michael Edison Hayden, National Geographic – May 4, 2016 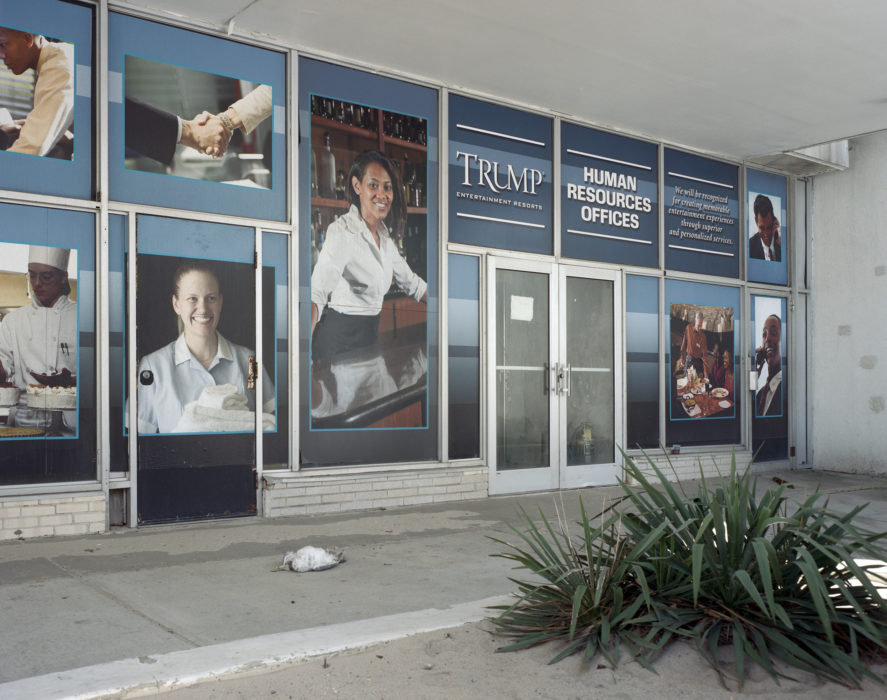 @realDonaldTrump: “Remember, anything you read about Atlantic City has nothing to do with me. I sold years ago and left. Good timing but very sad!” Twitter – Sept. 6, 2014