The Cajuns trace their history back to French people who left their homes in the 1600’s and ventured to Acadie (today’s Nova Scotia, Canada). Among these migrants were carpenters, notaries, even prostitutes. Later, many French farmers and fishermen also moved there. This is a passenger registration list from 1636, from the Archives Départementales de Charente Maritime in the French town of La Rochelle, with the names of several early settlers in Acadie. They originated mainly from small villages such as this one, Beauvoir-sur-Mer in the Vendée, and from the départements of Normandy, Brittany and Poitou-Charentes. Their descendants would become known as the Acadians. In 1755, the British, who had taken control of Acadie earlier in the eighteenth century, began dispersing the Acadians across North America and Europe.

In 1774, one group of Acadian refugees ended up back in France. The Marquis de Pérusse d’Escars built them 150 farms near Archigny in Poitou-Charentes, in an area still known as ‘La Ligne Acadienne’. 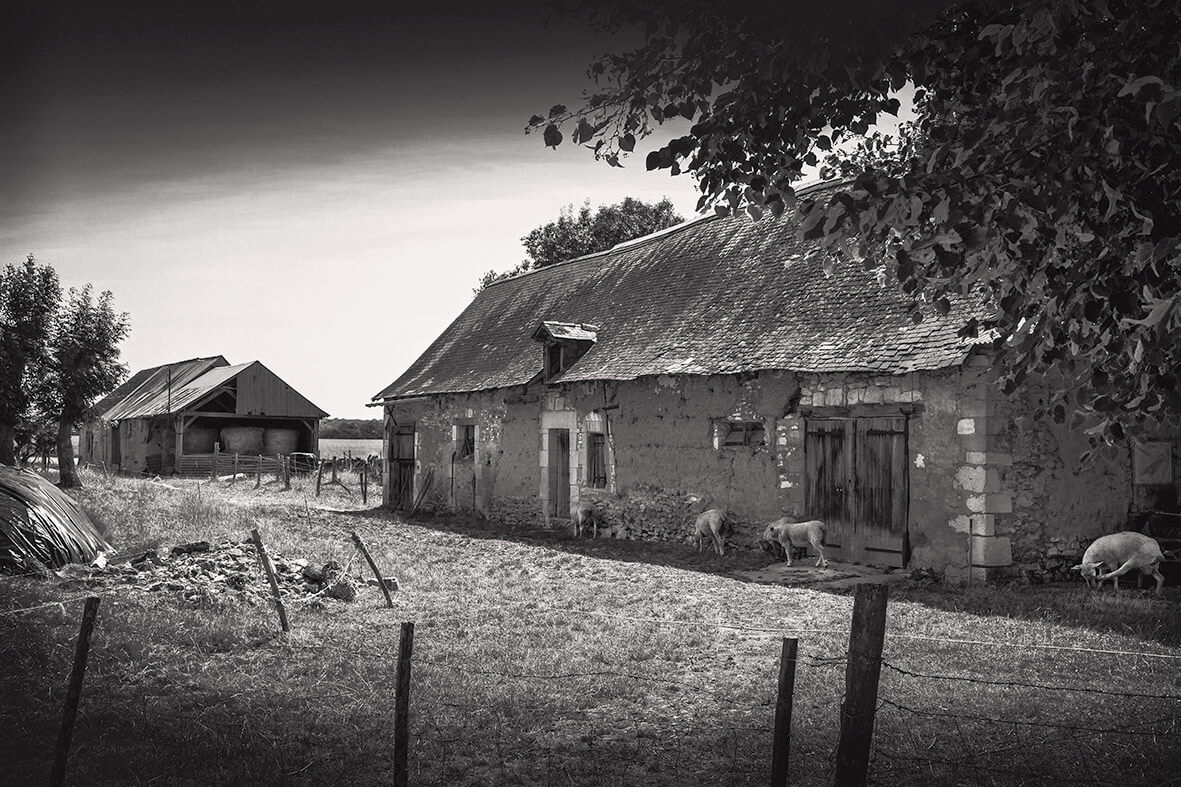 Each family got a house, a harrow, a plow, a wagon, two oxen, two cows and 42 acres of land. Some of the buildings are still standing, although the houses are more often used as barns today. For some of the Acadians (‘Acadiennes’) in France, as well as for others scattered around the northern Atlantic, Spanish Louisiana beckoned as an attractive option for resettlement. Originally founded as a French colony, its inhabitants shared a language and religion with the dispersed Acadians. 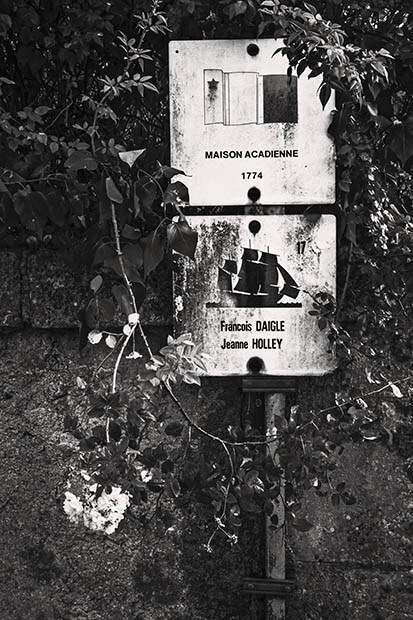 This sign marks the home of Francois Daigle and Jeanne Holley, who lived here in 1774. More Acadiennes started arriving in Louisianain the mid-1760’s and on through the 1780’s. The colonial government settled them along the bayous and prairies of south Louisiana, where over time they developed a distinctive culture and their name was corrupted into ‘Cajuns’. Influenced by neighboring black Creoles, and bringing their own historical references to the table, by the twentieth century these Cajuns created music rooted in its heritage yet almost constantly evolving. 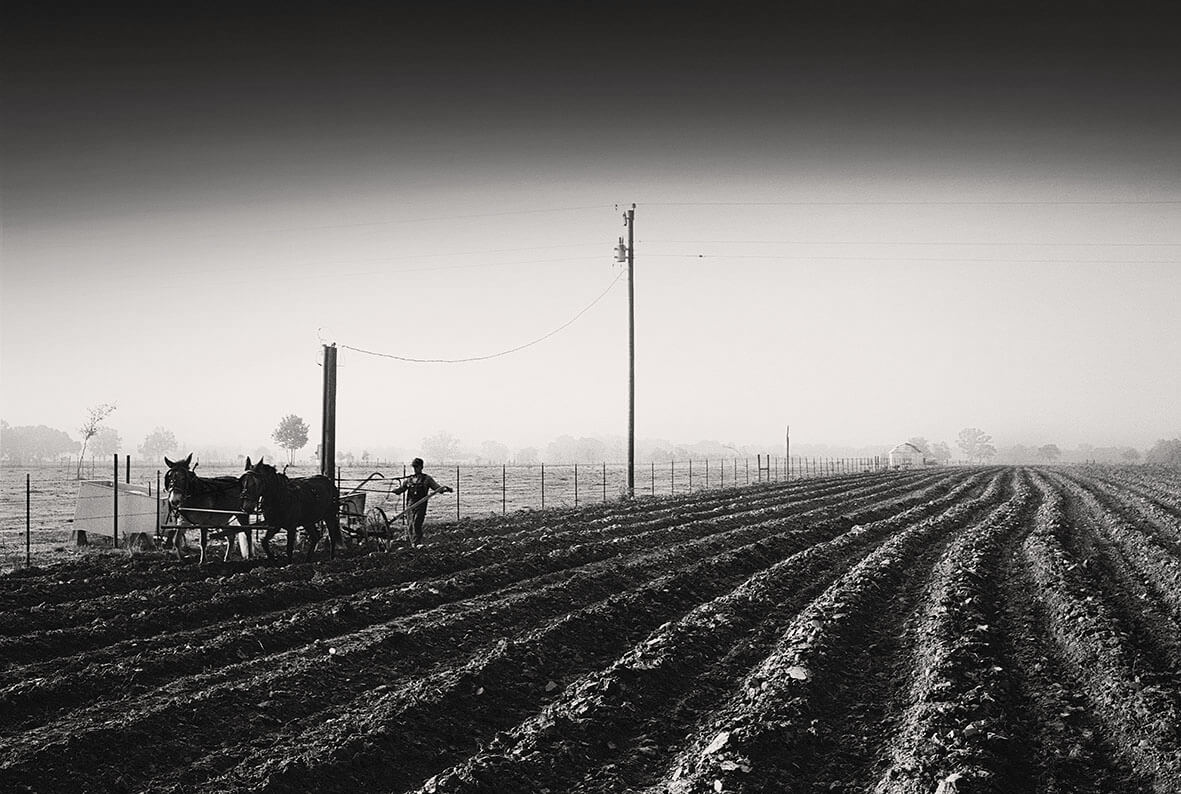 After 25 years working as a manager at Burger King, Bay Hebert decided to change his life dramatically. He went to live with his wife and son as his ancestors had lived in Louisiana in the 19th century. This is him plowing his land with his two mules near Carencro, Louisiana, in 1998. A wonderful example of slowing down, just a pity that he died a few years later. While plowing his donkeys were startled by something, Bay fell and hit his head on a rock, and did not survive.

On Sunday, November 10th, Emile Waagenaar will give a lecture in Utrecht on his photo series of Cajun musicians. For more info: click here. You can order ‘Arrête pas la musique! – Portraits of South Louisiana’ from Amazon: click here.

This is the second of seven blogs based on Dutch photographer Emile Waagenaar’s book of portraits of Cajun musicians. The first one appeared on September 18, 2019.