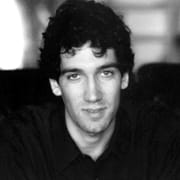 Author of the bestseller The Piano Tuner, joined us for a lecture of his highly anticipated novel, A Far Country. Relating the story of a teenage girl’s search for her beloved older brother in a Third World country, A Far Country is a vivid, uncompromising portrayal of poverty and desperation and a universal tale about the bonds of family. Mason’s reviewers mention that his work evokes such classics as E. M. Forster’s A Passage to India, Joseph Conrad’s Heart of Darkness, or George Orwell’s Shooting an Elephant. The Piano Tuner received raving reviews from critics like The New York Times‘ Michiko Kakutani, who wrote that ‘He has written a seductive and lyrical novel that probes the brutalities and compromises of colonization, even as it celebrates the elusive powers of music and the imagination.’ 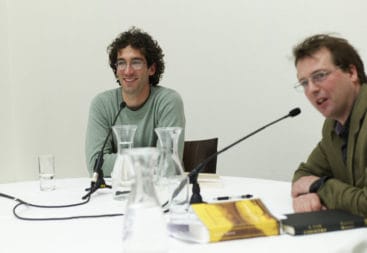 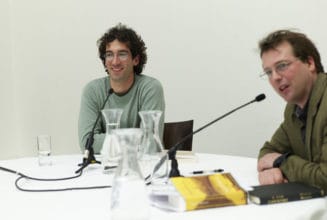