Every year, already since 2002, the John Adams Institute organizes a lecture program called The Quincy Club at schools all throughout the Netherlands to help young audiences better understand American culture. 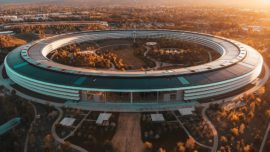 This year, the John Adams presented a unique, online live Quincy Club webinar about California’s Silicon Valley, an English program aimed at students in the age of 14-18 years. The webinar is applicable to several courses, including History, Civics, Geography and English.

California has long been home to important industries: movies and music, wine and agriculture, goldmining and petroleum. But today, the state’s dominant role is in technology. In Silicon Valley, today’s major players – Facebook, Apple, Google, Netflix, Tesla, Ebay, Intel – are setting the standards for the future of technology. With its rich venture capital community, this area around San Francisco is the ultimate business incubator.

Dutch entrepreneurs and companies such as ASML, Adyen, Booking.com, NXP Semiconductors have benefitted greatly from the digital economy led by Silicon Valley.

This webinar, based on a lecture he presented last fall, will be presented by Gabe Marino. An American finance lawyer by training, Gabe has spent the better part of his career in Amsterdam in banking and private equity. A history buff, with two Dutch-American teenage kids of his own, Gabe feels called to help Dutch students better understand the United States. 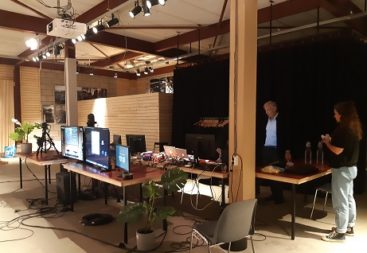 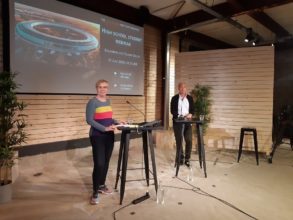 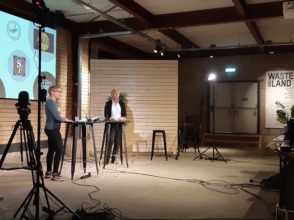