At the end of the 19th century, Harvard launched a policy to attract students not only from the elite, but also from public schools. This move resulted in an unwelcome surprise for Harvard: they enrolled too many Jewish students. Harvard quickly took measures that were intended to, as President A. Lawrence Lowell said, “prevent a dangerous increase in the proportion of Jews.” Princeton and Yale soon followed suit, creating a system that allowed them to change the admissions policies to protect their place in the halls of power. Of course, a lot has changed in recent decades, resulting in a far more diverse student body.

But how do the highly selective (and still controversial) admissions policies of Ivy League and other elite universities compare to Dutch admissions policies, where the requirements are less subjective? Do the more transparent, standardized and accessible entry requirements for Dutch universities result in a lower quality education? How do grants, scholarships and financial aid policies compare between the U.S. and the Netherlands?

In a lecture, Jerome Karabel will share his views followed by a discussion with Alexander Rinnooy Kan, Professor of Economics at the Universiteit van Amsterdam. They will explore and compare the American and Dutch/European challenges, goals and opportunities in top level education in the context of an increasingly global education ‘marketplace’.

Join us for a debate on education, privilege and responsibility.

Supported by the U.S. Embassy The Hague

In collaboration with: the Ivy Circle Netherlands and the Harvard Club NL, American Embassy The Hague, HAFF, AEGON, CSC Netherlands 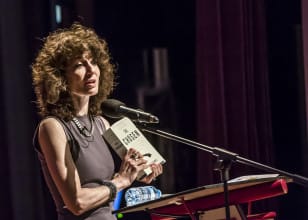 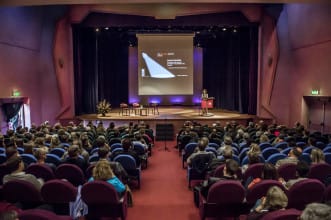 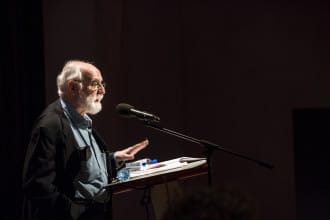 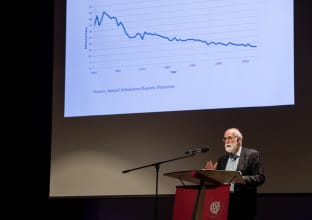 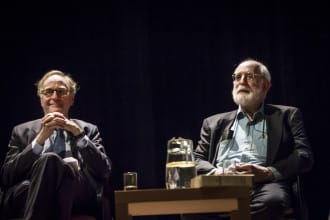 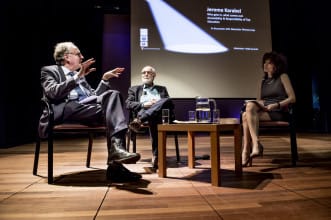